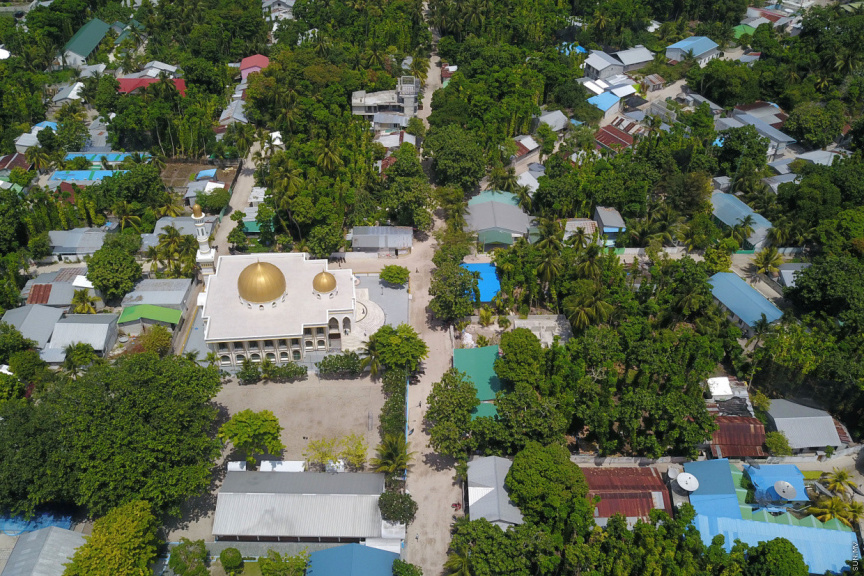 A man has been arrested from AA. Thoddoo for violence against his child, and assault of police officers.

Police identified the man as a 37-year-old Maldivian.

They detailed a report was made in the early hours of Thursday, at approximately 2:00am, regarding a man refusing to leave home when asked to in line with a court-issued emergency order of protection for a woman regarding a domestic violence case – and also exercising violence against a child.

A local who spoke to Sun from Thoddoo said that the man had attacked his son, who was a minor.

“The couple and their two children reside at that house,” the local had said.

The local detailed that the man was from Addu City, married to a Thoddoo woman.

Police said that when officers attended the home upon the report, the man had assaulted the officers and threatened them.

One officer sustained injuries in the incident.