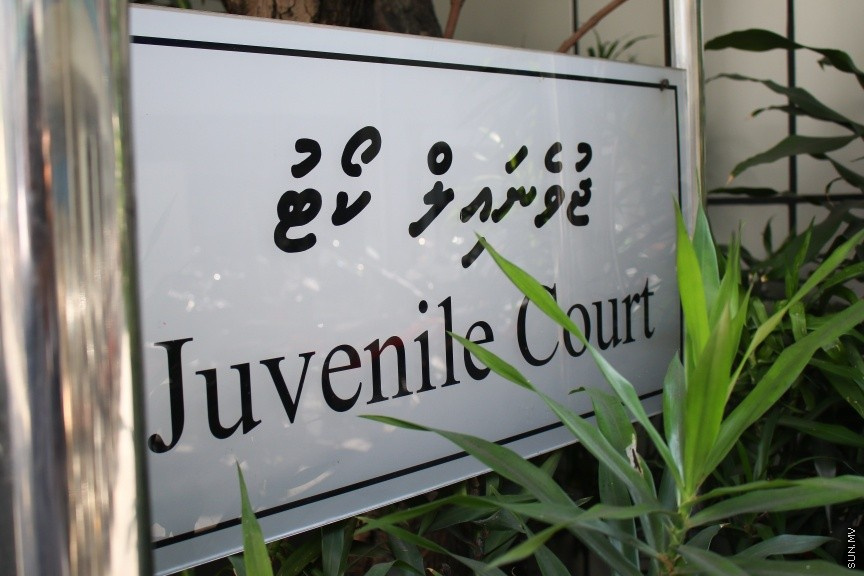 A minor involved in the brutal murder of 76-year-old Ali Hassan (Ayyube) of Samandharuge, Dh. Kudahuvadhoo in 2012 has been sentenced to four years in jail.

The charges filed by the state read that three minors, in cooperation with some others, planned to murder Ayyube and stalked him on Miskithu Magu in Kudahuvadhoo at around 7:00 pm on January 8. 2012.

They began lashing at him with knives, dragged him into a nearby vacant house, and proceeded to further attack him, leaving him with deep wounds.

Initially, six were charged in connection to the murder, including three minors who were under the age of 18. The minor's cases were taken up at the Juvenile Court, and two of them were convicted.

Notably, the High Court overturned the conviction against one of them.

As per the High Court ruling issued in 2017, the suspect was found guilty of involvement in Ayyube’s murder based on his own confession, and he has now been relieved of the confession. It also stated that there was no evidence supporting his confession.

On August 31, one of the minors involved in the crime who the Juvenile Court had previously ruled to be guilty was sentenced. The ruling was based on the extent of his involvement in the murder.

Although he was ruled to be guilty, he was never sentenced as one of Ayyube’s heirs was a minor of 10-years-old. The remaining nine heirs had said that they wanted the death penalty for those convicted.

Moreover, with respect to the rights of the heir who was underage at the time, the Juvenile Court ruled to detain the suspect until sentencing can be reached.

The heir reached 18 years of age in 2020, but the case did not proceed as the defence had appealed at the High Court over the conviction from Juvenile Court.

The High Court finally closed the case on November 17, 2021.

Subsequently, the Juvenile Court proceeded with the sentencing.

Since his actual sentencing was shorter than the amount of time spent in detention, he was granted conditional release.

While he was given four years, three months and six days of jail time, he had already spent nine years and 11 months detained.

The other three men were tried at the Criminal Court for the murder, but the court ultimately dismissed the charges against them.