Minor arrested in connection with 2017 murder released with conditions 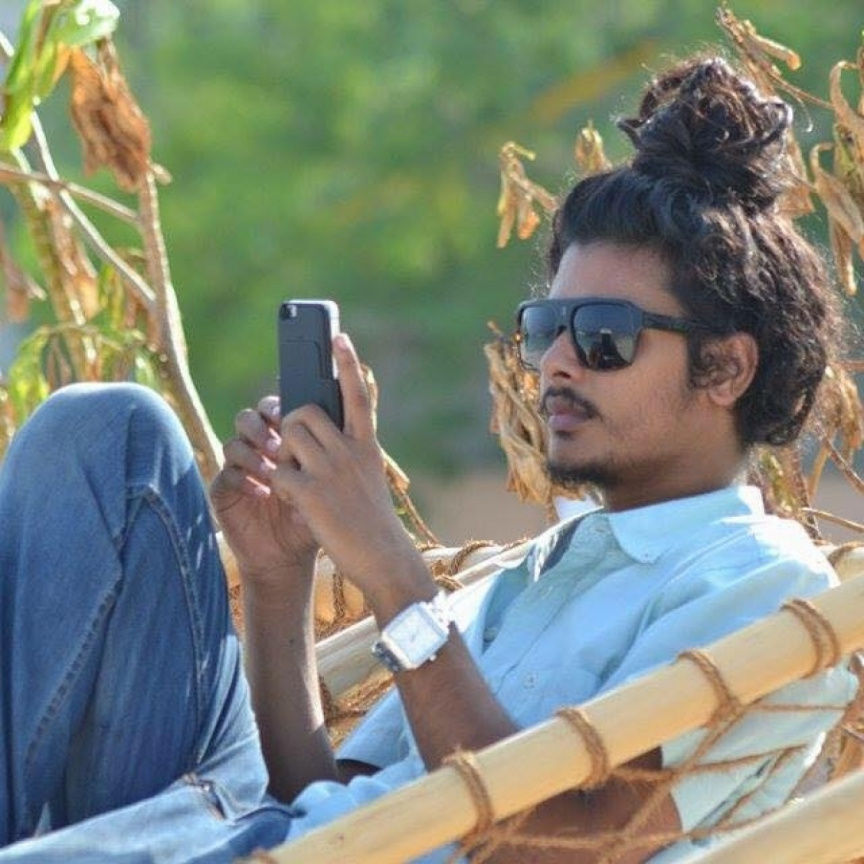 A minor arrested in the 2017 murder of Nadheem Abdul Kareem inside the Terminal Café in Male’ City has been released from custody with conditions.

Nadheem from Ibrahimi Hiyaa H. A. Thakandhoo, was murdered inside the Terminal Café after being attacked by a group of people with sharp objects.

The Juvenile Court had initially ordered the minor to be released which was later appealed to the High Court, which instructed the lower court to review the detention order. The Juvenile Court then dismissed the case altogether, when the state had requested for a ruling on the detention, stating that the legal timeframe for the charges to be brought forward had expired. The dismissal was appealed to the High Court which ordered the case to be reviewed.

Information of the minor is maintained as confidential. Mohamed Mafaaz Hussain from G. Sharaaz was charged with the murder in the case, while Hussain Shamin from Samantha, R. Innamaadhoo, Mohamed Karam, Suhail from Havaas, G. A. Gemanafushi and Ali Nifaz from Vidhaathari, L. Gan, were charged with being an accessory to the murder. The case is still underway in court.