MP Amir: Inhumane acts can only be stopped by enforcing law 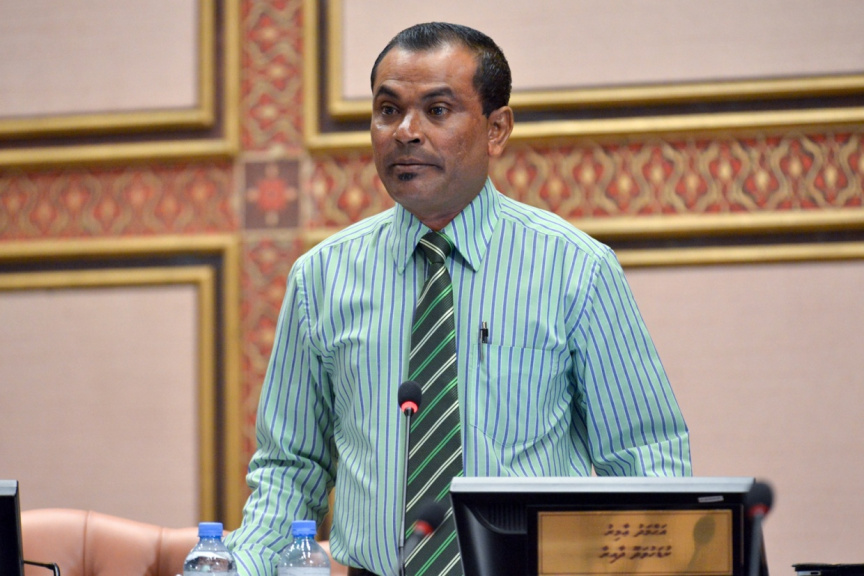 The inhumane acts taking place in the country can only be stopped by enforcing the laws, states Maldives Development Alliance (MDA)’s deputy leader Ahmed Amir.

The Kudahuvadhoo MP made the comment while speaking to Sun regarding the attack on State Minister for Environment, Climate Change and Technology Ali Solih on Monday afternoon.

Amir said the state must establish strict policies to deal with people who engage in assault.

“There is no safety for humanity unless strict action is taken against people who violate human dignity,” he said.

Amir called for the enforcement of Islamic Sharia, stating he saw no reason why it shouldn’t be enforced in an Islamic nation.

He said that authorities must provide justice to victims of crimes, instead of giving mere lip service.

Amir said he didn’t consider double standards in the justice system for the rich and the poor to be protection of human dignity.

He said that human dignity was being violated at an alarming level in Maldives, and called for such issues to be treated with the seriousness it deserves.

“Human dignity is being violated and people are getting attacked in broad daylight. Some people are being treated very unfairly in Maldives. Quite recently, a person was killed and decapitated. Such cases must be treated with seriousness,” he said.

Amir condemned the attack on Solih in the harshest terms.

“Such incidents take place because of the failure of the state to ascertain the safety and security of the community,” he said.

Solih, who serves as chief spokesperson of Jumhoory Party (JP), was attacked with a sharp-edged weapon on the main road of suburban Hulhumale’. Police have arrested the attacker.

Interest rates of home loans urged to be lowered

JP: Man who attacked state minister needs to be chained