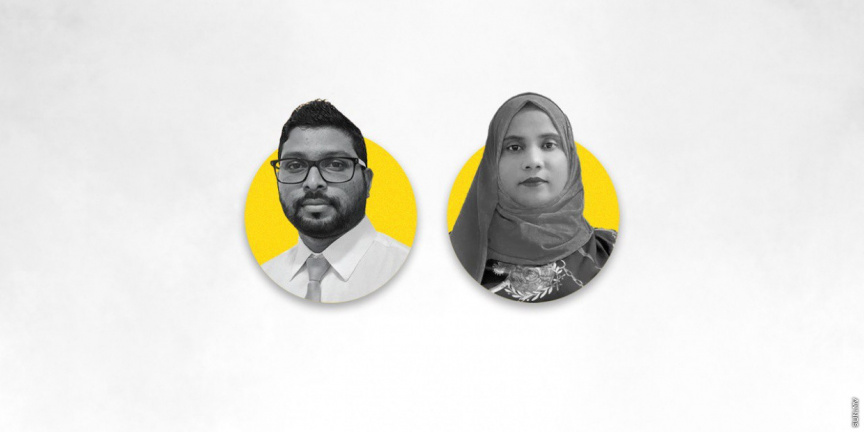 MDP won both seats after contesting with the opposition Progressive Party of Maldives (PPM) contestants.

In the by-election held for the Gaadhiffushi Council’s seat assigned for women, MDP won with a difference of only nine votes.

The Dhiggaru council seat was left vacant after the former member Ibrahim Khaleel handed in his resignation. He contested independently.

Meanwhile, the Gaadhiffushi seat was vacated after the former member Mariyam Hassan, who was from MDP resigned.

The Election Commission (EC) was granted a total of MVR 1.5 million to make arrangements for by-elections. The commission has previously stated that 1.4 million has already been used up for by elections of the Women’s Development Commission (WDC).