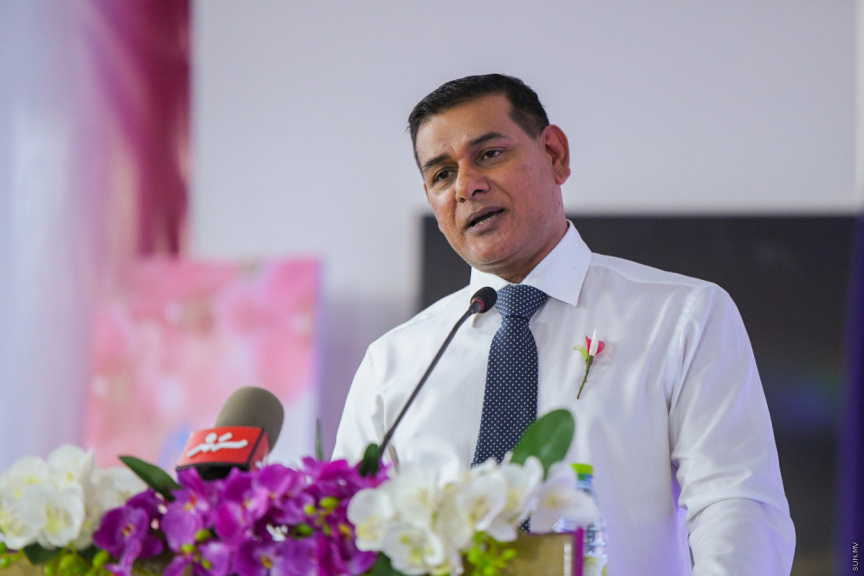 Maldives Development Alliance (MDA)’s leader, Meedhoo MP Ahmed Siyam Mohamed has advised to cut down state expenditure, manage debt through a constructive system and become individuals that spend with consideration to the income they receive.

In an address to the nation on the occasion of the 58th Independence Day of Maldives – MP SIyam urged all to collaboratively work in overcoming the difficulties faced in life promoted by the prevailing global economic crisis.

“I call on all top government officials to take immediate constructive steps to ensure this country’s economy does not become bankrupt in light of the situation currently observed in some neighboring countries,” he had said.

In his address, MP Siyam also highlighted on the importance of remembering Maldivian heroes that worked on bringing independence to the country.

On this note, he said that Maldivian independence hero, former President Ibrahim Nasir’s practicality, forward-thinking and his policy of always putting the nation first should be considered exemplary.

“The tireless efforts of President Nasir, and everyone who had worked alongside with him to ensure independence for this beloved nation will be thanked by Maldivians for as long this country exists,” he had said.

'A republican govt. must serve the people sincerely'

Siyam: Garages must be relocated to non-residential are