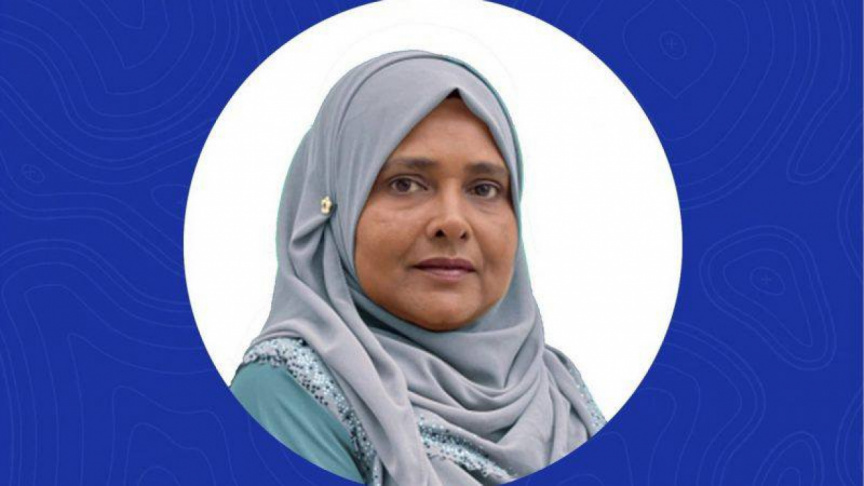 In the by-election, Khadheeja’s was contested by a candidate from Maldivian Democratic Party (MDP).

As per the temporary results announced by the Election Commission, MNP’s candidate was victorious with a difference of 118 votes.

Of the total 298 eligible, 203 people voted. A total of four votes were rejected from this.

This is the second time MNP has won an election. The previous win for the party was also a WDC seat.

Zaeema Adam who contested from the party for the Sh. Komandoo seat won the by-election with 334 votes.

'Yoga event held without concern for safety of public'