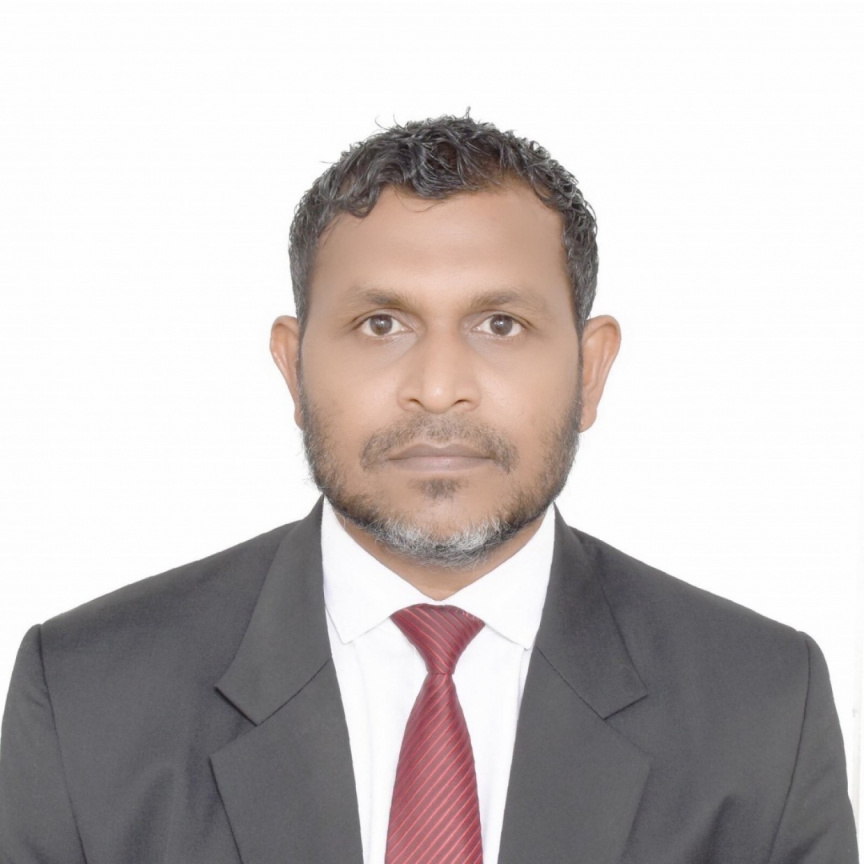 Civil Court Judge Zubair Mohamed announced his decision to resign from the post.

Judge Zubair was appointed to Civil Court in 2015. Prior to that, he had served as a judge at Drug Court.

Whilst Judge Zubair has resigned from his post at Civil Court – he is amongst the eight applicants that have applied for two vacancies at High Court.

Judge Abdulla Ali to retire after 36 years of service