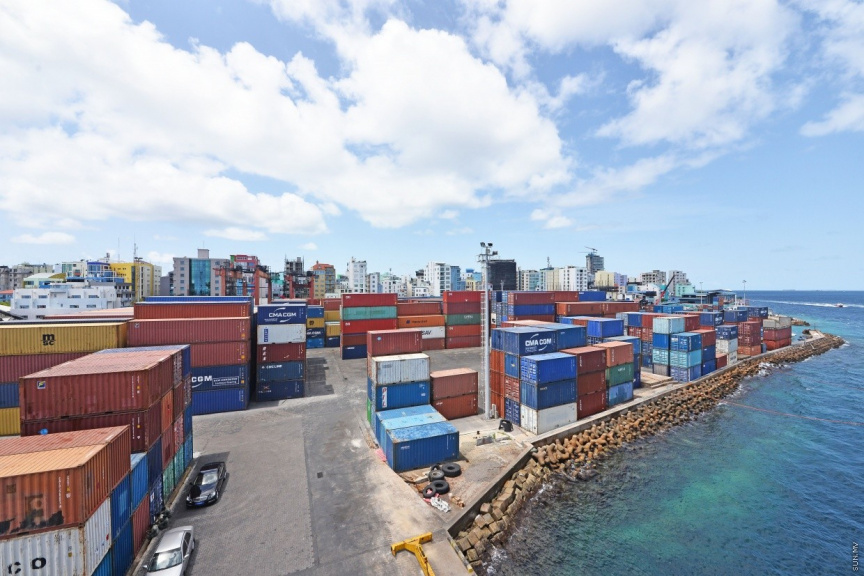 Maldives Customs Service states that 15.5 kilos of drugs were seized from a cargo shipment from India in the special operation conducted by authorities at the Male’ Commercial Port last week.

In a statement on Tuesday evening, Customs said the shipment had arrived from India’s Tuticorin Port on May 29.

The drugs were seized in a special operation conducted by Customs and Maldives Police Service from June 9-11 at the Male’ Commercial Port, after authorities were alerted to an illegal substance getting smuggled into Maldives via sea from the Tuticorin Port.

Customs said it seized 15.5 kilos of hashish oil in the operation.

The street value of the drugs is estimated to be approximately MVR 4 million.

Customs said the drugs had been handed over to the police for further investigation.