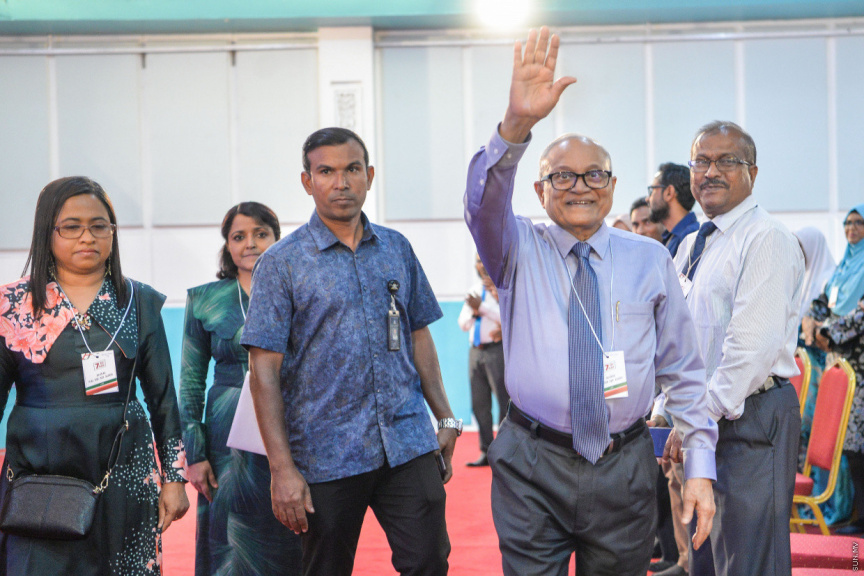 Elections Commission (EC) has informed Maldives Reform Movement (MRM) has reached 3,000 members, and hence will no longer be dissolved.

Including MRM, some other parties with less than 3,000 members were sent notice of dissolution recently.

When the notice was issued by EC, the party had only 2,300 registered members.

Since the party has gained a set number of followers before the deadline in the notice expired, EC has informed MRM that the party would not be dissolved.

Speaking about this, the Secretary-General of MRM Abdul Aleem said to Sun that even prior to the notice, the party had submitted enough forms to EC to cross 3,000 members. He added that processing the forms was delayed by a lot.

“Actually, we submitted the forms very early on. But the processing of those was delayed by Elections Commission a lot. [They] processed it very late.”