MNP to ask for recount after losing WDC Vilimale' seat 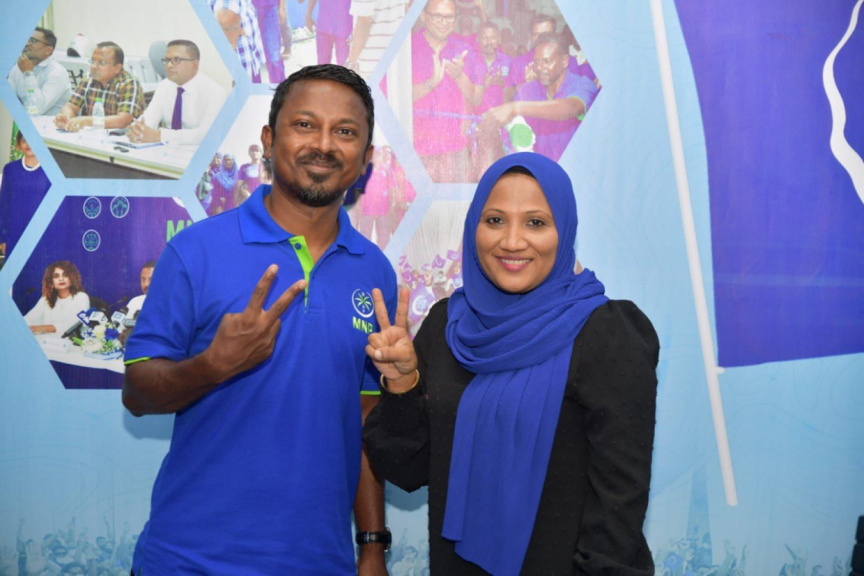 Maldives National Party (MNP) on Saturday made the decision to asked for a recount of the ballots for Vilimale’ Women’s Development Committee (WDC) seat, after the party’s contestant loses by a single vote.

Speaking about the election to Sun, Vice President of MNP and Parliamentarian for Vilimale’ constituency Ahmed Usham accused that ‘mix-ups’ were made in counting of the ballots.

He stated that observers from MNP noted that during the counting process, illegitimate ballots were counted as legitimate and vice versa.

Hence, he noted that the observations made by his party representatives and the difference of a single vote was enough reason for a recount.

Furthermore, MP Usham revealed that a request for a recount will be submitted to the Elections Commission (EC) later in the night.

The Vilimale WDC seat was left vacant after the previous member Aminath Eman (29) passed away, after sustaining critical injuries in an accident on March 1.

MNP against bill to stop ‘India Out’ campaign