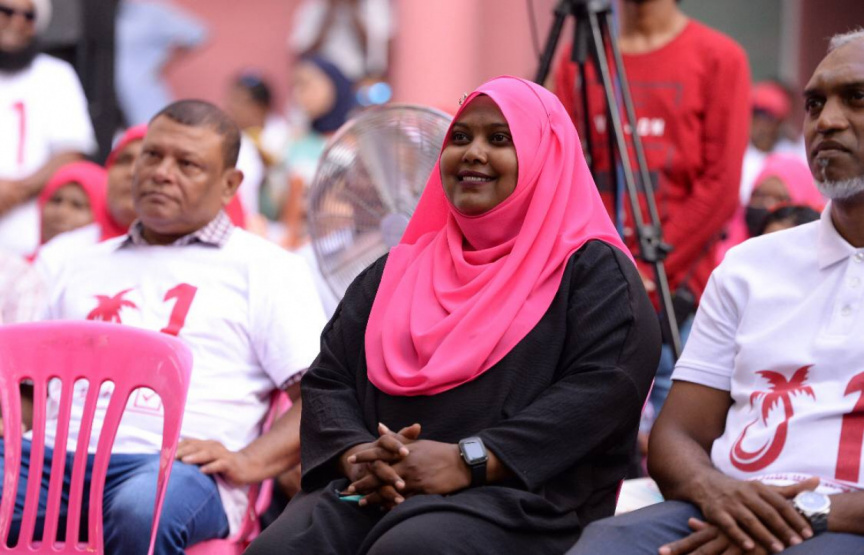 As per the temporary results announced by the Election Commission (EC), Nazima won the election with a difference of a single vote.

The voting took place without much issues up until the last minute. However, when officials from EC attempted to close the voting lines at 16:00, some outside the voting center voiced their disapproval.

The Vilimale WDC seat was left vacant after the previous member Aminath Eman (29) passed away, after sustaining critical injuries in an accident on March 1.

PPM dismisses Nahula and her mother from party

MNP to ask for recount after losing WDC Vilimale' seat