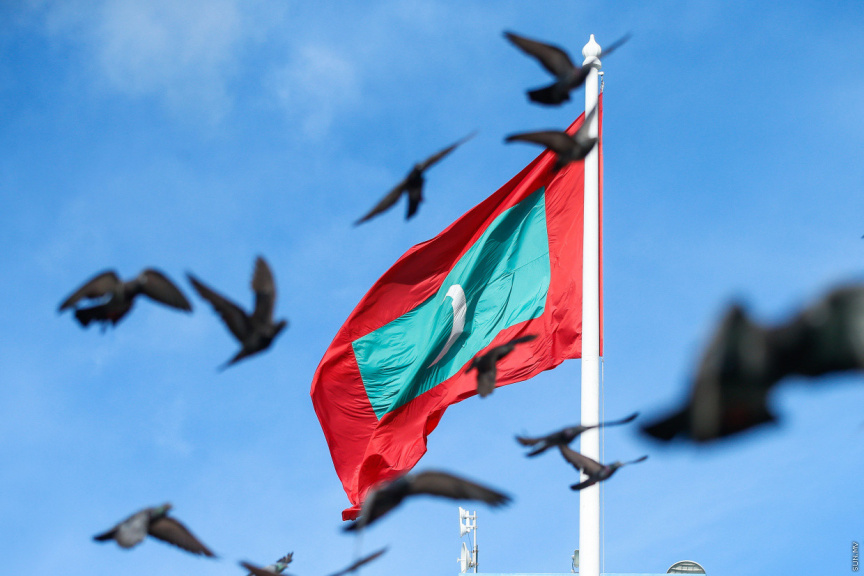 President Ibrahim Mohamed Solih declared on Friday that the Maldivian national flag will be flown at half-mast in mourning following the passing away of the President of the United Arab Emirates (UAE), Sheikh Khalifa bin Zayed Al Nahyan.

Sheikh Khalifa, 73, whose name was immortalized on the world’s tallest building, the Burj Khalifa, died on Friday afternoon.

Sheikh Khalifa oversaw much of the country’s blistering economic growth. However, he ceased having any involvement in the day-to-day affairs of ruling the country, after suffering a stroke and undergoing emergency surgery in 2014, a decade after becoming president.

The President’s Office states that Maldives will observe a three-day mourning with the national flag flown at half-mast from May 14-16.

Vice President and Prime Minister of UAE, Sheikh Mohammed bin Rashid Al Maktoum, the ruler of Dubai, is acting as president until the federal council which groups the rulers of the seven emirates meets within 30 days to elect a new president.

Flydubai to bridge Gan-Dubai with direct flights in '23