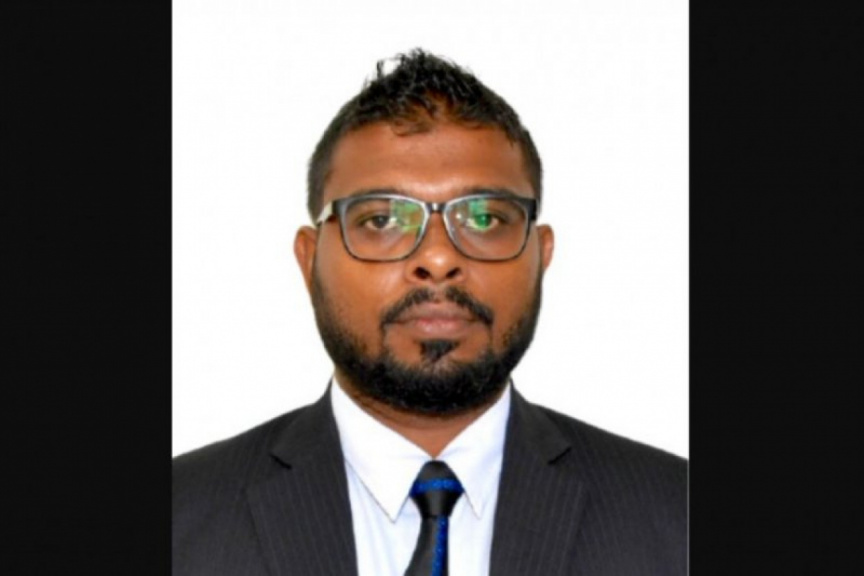 Judicial Service Commission (JSC) has reprimanded Ismail Mahir, Chief Magistrate of L. Maavah Court, after he was found to have engaged in cargo transport business.

JSC said that evidence collected during the investigation, as well as Mahir’s own admission, proved he created and operated as super admin of a Viber community group, and shared information regarding a cargo vehicle and was actively involved in the business with the cargo vehicle.

The commission said that Mahir’s actions violated Judges Act and the code of conduct of judges.

JSC said it therefore decided to issue Mahir a reprimand and order him to complete JSC-mandated training.

Mahir was appointed Chief Magistrate of Maavah Court in 2013.