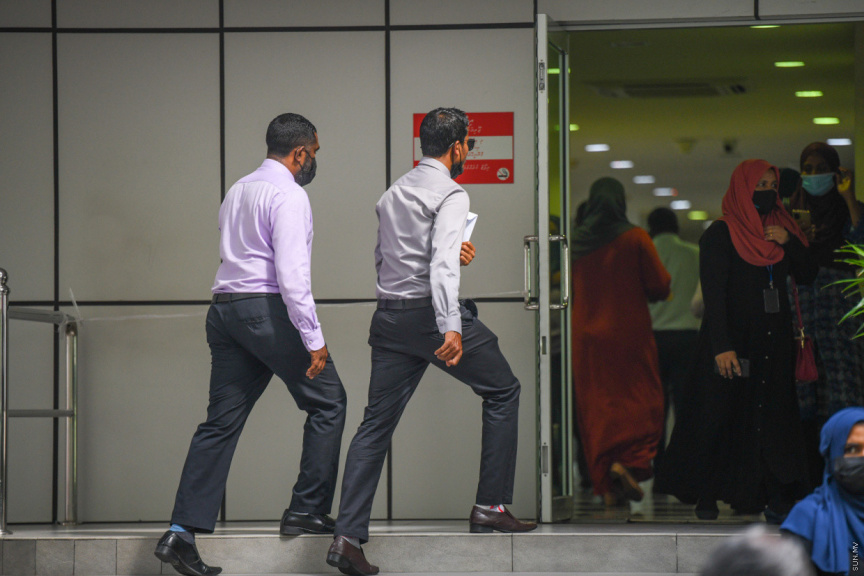 Parliament has approved to Civil Service Act, restoring the duties of the President of Civil Service Commission to the original form.

The government bill, sponsored by Maradhoo MP Ibrahim Shareef, was passed with the unanimous vote of 44 at the Parliament on Monday afternoon.

The bill was reviewed by the Parliament’s Independent Institutions Committee.

Presenting the report on the committee’s work, Independent Institutions Committee’s Chair, Addu Meedhoo MP Rozaina Adam said the provision had been in place before the last amendment to the Civil Service Act, but became overlooked in arranging the order of clauses during the sixth amendment to the Act.

The bill was passed by the floor without any changes.

The bill adds the following to the duties of the CSC President: