Fish to be bought from all boats in Kooddoo lagoon 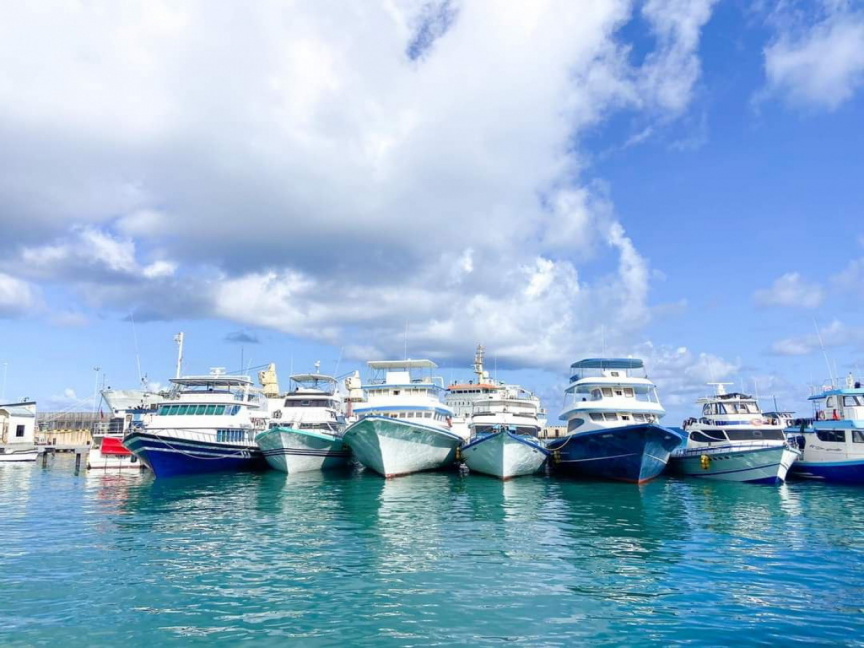 Maldivian government has decided to purchase fish from all the fishing boats currently docked at the lagoon of GA. Kooddoo to sell their catch.

There is currently a good spell of fishing in southern Maldives. However, government fisheries facilities were unable to accommodate the high quantities of fish offered for sale, leading to the imposition of a quota on the quantity of fish purchased.

The restriction sparked protest from the fishermen.

Even after the quota was revoked following discussions with the protesting fishermen on Tuesday, lack of capacity forced the suspension of purchase of fish.

In a statement on Tuesday evening, the President’s Office said the government had resumed the purchase of fish after addressing the concerns of fishermen.

The President’s Office said that the government had made agreeable arrangements for the purchase of fish.

“The government has made arrangements in Kooddoo to have fishermen assigned queue numbers and have their fish purchased in order of the queue,” reads the statement.

President’s Office said that fishermen have been informed of the date and the order in which they will have their fish purchased under the plan.

The protest in Kooddoo on Tuesday had prompted the intervention of Special Operations (SO) police officers, and prompted negotiations aimed at resuming the purchase of fish as soon as possible.

Disruption to weigh fish despite revocation of limit

Fishers protest over delays in weighing fish at Kooddoo