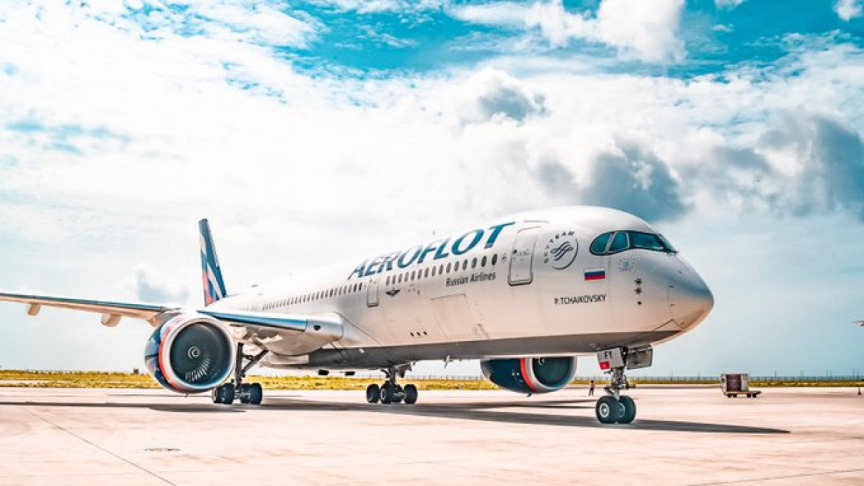 CAA’s information officer Ibrahim Mohamed told Sun on Monday evening that the Russia's Federal Air Transport Agency had sent a letter inquiring about the services provided under the civil aviation agreement between Maldives and Russia.

Ibrahim said that the CAA had sent a letter in response, informing the agency that there was no obstacle to resuming services provided under the agreement.

The airline announced last week that it was preparing to resume direct flight operations to Sri Lanka on April 8, and will resume operations to Iran, Kyrgyzstan, Armenia, and Azerbaijan within March.

While Aeroflot has yet to announce a date on which it will resume operations to Maldives, it will likely be in late April or May.

Aeroflot had suspended flight operations to Maldives following an escalation in the Russia-Ukraine conflict on March 8, leading to a 72.9 percent drop in tourist arrivals from the Russian market.

Before the Russian invasion, the market had made for 15.8 percent of tourist arrivals to Maldives. The figure has since dropped to 13.7 percent.

1,191 Russian tourists visited Maldives between March 9 and March 23, after Aeroflot suspended its operations.

Tourism industry experts have warned it is important to resume direct flight operations as soon as possible, in order to maintain the Russian market.