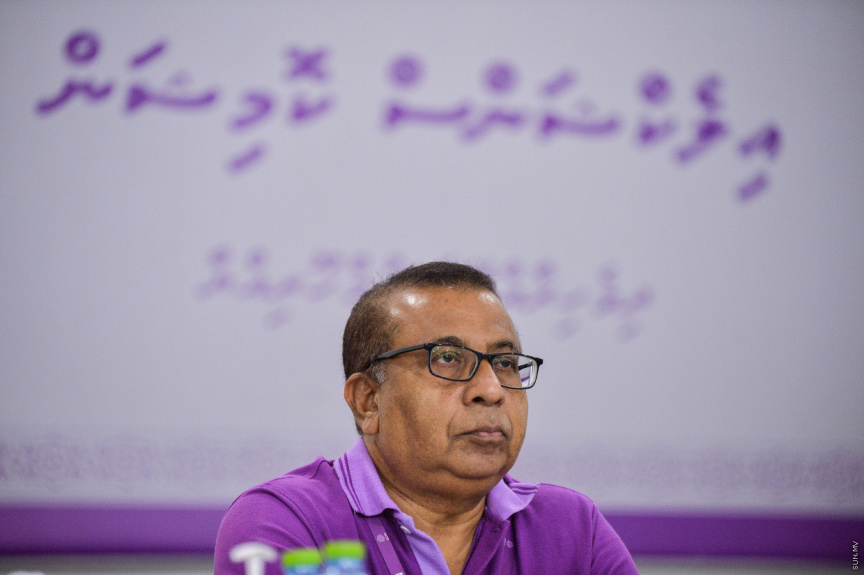 Elections Commission said Monday that the Komandoo by-election held last weekend had been fair, and that the complaints lodged by the opposition lacked any weight.

Fuad said that no election anywhere in the world went without drawing complaint, but that the Complaints Bureau would investigate and take action in response to all complaints that are lodged with evidence.

“The members of the Elections Commission certainly believe that compared to the events that took place during the presidential election, the by-election went very smoothly.”

Fuad said the by-election was held in accordance with the law.

EC on election: No way to stop influence

Police dispose of MVR 1.3 million worth of alcohol