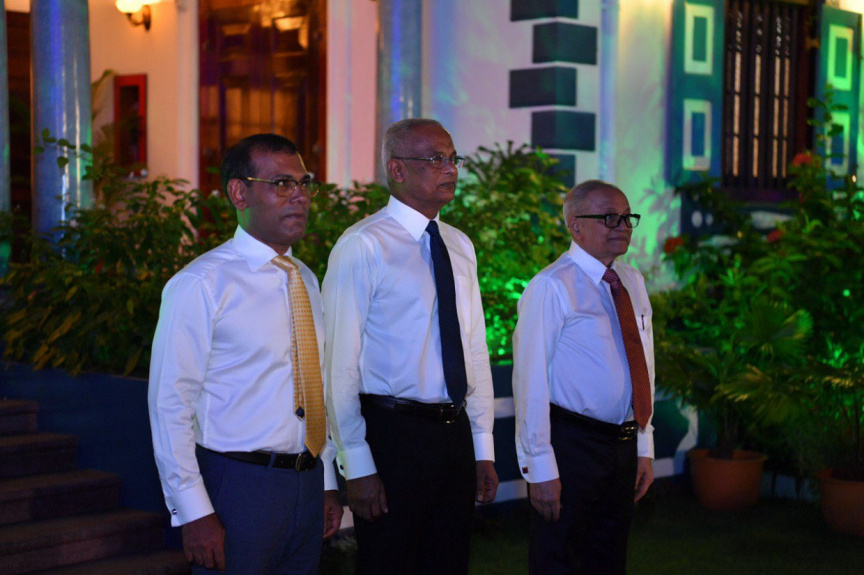 Maldives Reform Movement (MRM) has stated the presidential address included the announcement of many hopeful policies.

President Ibrahim Mohamed Solih delivered the annual presidential address at the opening sitting of the Parliament for the year 2022, yesterday.

Commenting on the presidential address – MRM said that most points included in the address are a notion that the goals targeted by the coalition are being reached despite obstructions faced.

MRM also applauded President Solih’s remark giving assurance that no opportunity will be created that will impact the Maldivian independence and the Islamic religion.

In their statement, MRM also stated that they note the priority given by President Solih’s administration to education and training.

The party also welcomed the government’s decision to increase the allowance given to persons with disabilities and the decision to submit the legal framework pertaining to the introduction of primary healthcare in the Maldives to the parliament.

“In addition to this, this party applauds the efforts to constructively address issues currently faced by the people such housing and drugs,” they added.

MRM also welcomed the mention of skills development opportunities in the presidential address.