Poet’s Day ’22 to be dedicated to Utheemu Adambe 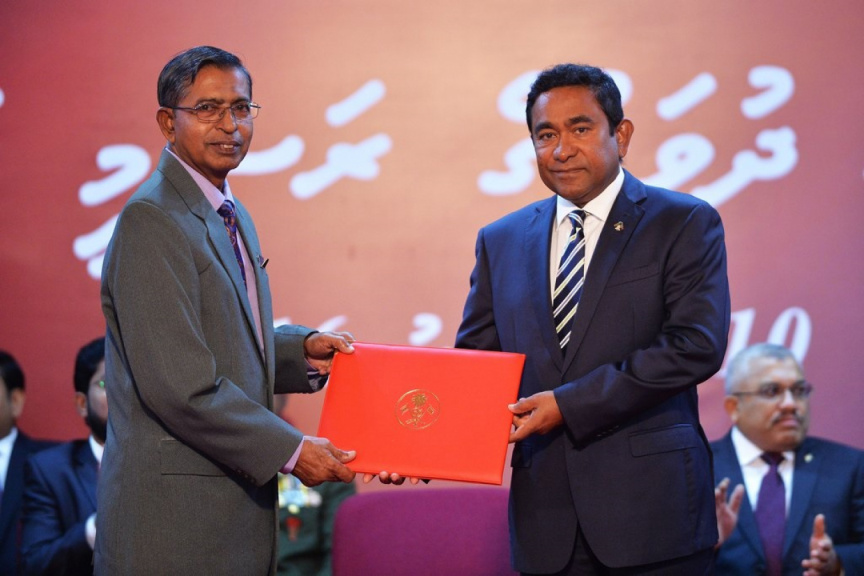 Dhivehi Language Academy allocates National Poet’s Day and National History Day to individuals who have served in the field.

In addition to this, he also served as a civil servant for over 42 years. In this regard, he served as the Atoll Chief of Haa Alifu Atoll for over 11 years. He also serves as the Island Chief of HA. Utheemu, Manager of Boduthakurufaanu Memorial Centre and as the principal of different education institutes in atolls.