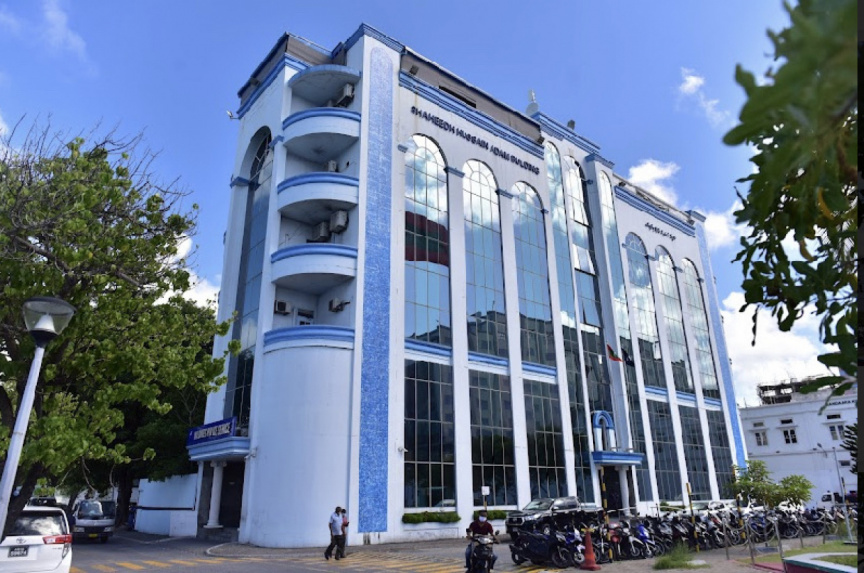 According to Police, those arrested are all men between the ages of 28 and 65 years. This includes a Bangladeshi national and one Police officer.

It was also revealed that the Police officer has been suspended, and is currently on no-pay.

The court has remanded two of the arrested people for 15 days and the other two for 10 days.

Police have yet to reveal any additional information regarding this case.