Dharavandhoo teen taken into custody for threatening man with weapon 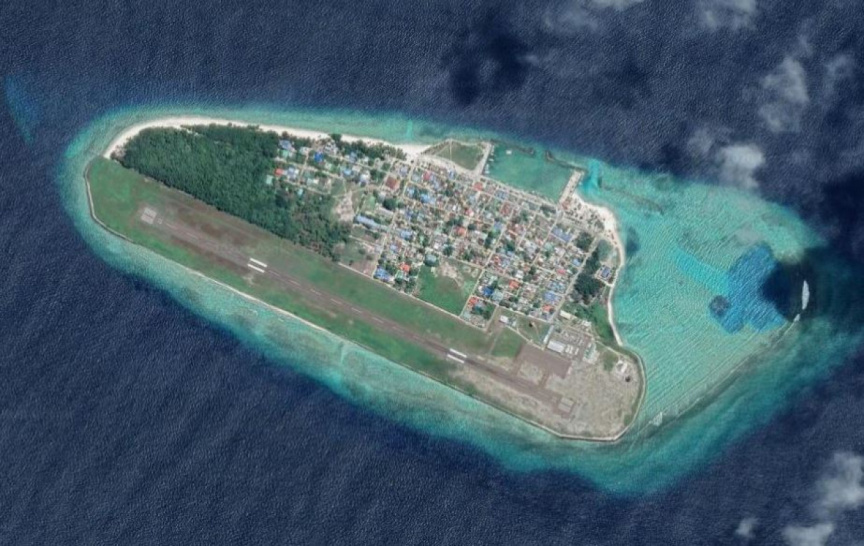 A teenager from B. Dharavandhoo has been taken into police custody for threatening a person with a sharp-edged object.

A police spokesperson said a case involving a minor who threatened a person with a sharp-edged object was reported to police on Monday night.

The spokesperson identified the suspect in the case as a 16-year-old boy.

He has been taken into police custody, confirmed the spokesperson.

A local from Dharavandhoo told Sun the incident involved a young couple, both of them under the age of 18 years.

The local said that the boy “hid” the girl, and locals banded together to find her.

The boy allegedly threatened the father of the girl with a sharp-edged object in the incident.