Economic Minister: Minimum wage will be declared on Monday 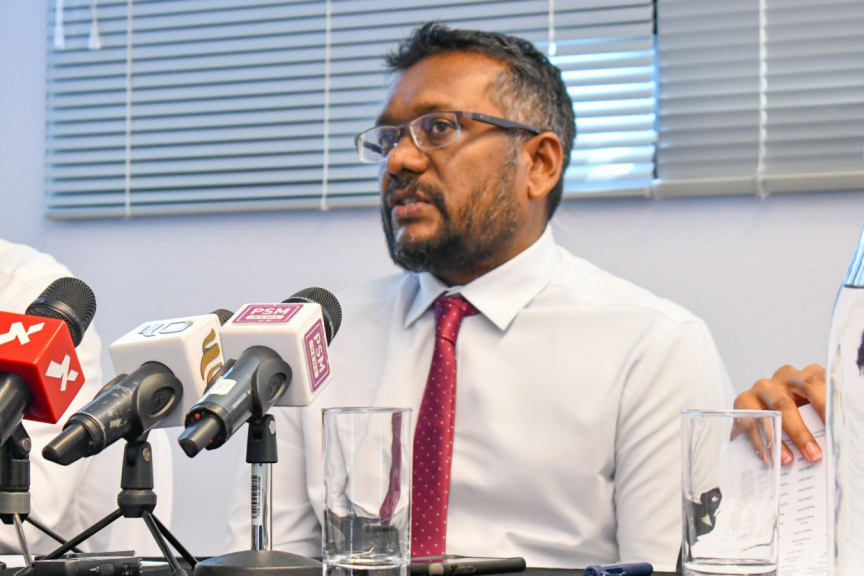 Economic Minister Fayyaz Ismail states that a minimum wage will be declared on Monday, and that the Maldivian economy will see significant positive changes once the minimum wage is implemented next year.

Minimum Wage Board finalized minimum wage recommendations for various categories and submitted it to the Economic Ministry on October 5.

Fayyaz told Sun on Saturday morning that the rates finalized for minimum wage will be announced on Monday, November 8.

He said that the Maldivian economy will see major changes once the minimum wage is implemented.

“I believe this is no simple matter. This will affect major changes to the economy. So, this involves a very final balance for us. As I have also said, a bad decision in this will have an adverse effect,” he said.

Fayyaz said that the rates were finalized after taking into consideration the rights of both employees and employers.

“I believe this will have a positive impact on both economy and trade. This means, the continuous talk that Maldivian employees are undisciplined. A good wage will affect changes. And it will force discipline,” he said.

Fayyaz said that the minimum wage will be implemented in January.

Minimum Wage Board set wages based on four main categories.