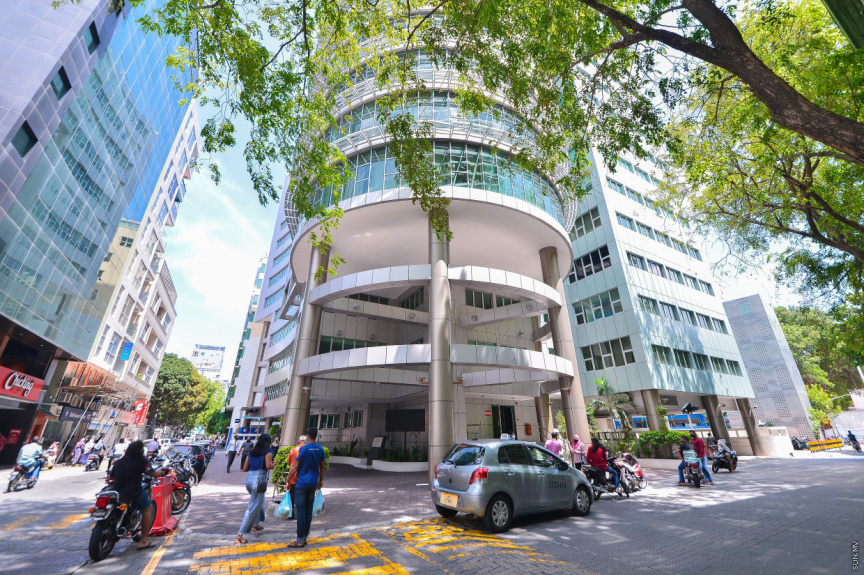 Minimum Wage Board has finalized the amounts to be allotted as the lowest wage permitted to be paid to employees.

A Minimum Wage Board Member had confirmed to Sun that they have decided on the range of amounts to be paid to employees of different categories as the minimum wage – and have also sent their recommendations to Economic Ministry Fayyaz Ismail.

“Technically minimum wage has been decided. What is next is for the Minister to make a decision on it,” the Member had said.

The Member further explained that minimum wage was made up for four main categories – adding that it was done in accordance with the guidance provided by law. In this regard, minimum wage was decided based on how much an employee would be paid per hour.

With these changes, those working in small-ranged businesses will get at least MVR 6,000 as their monthly salary – for working eight hours per day.

Those working large businesses will get at least MVR 10,000 as their monthly salary – for working eight hours per day.

In addition to this – the Member noted that when the salary can be formulated inclusive of the allowances. In this regard, 70 percent of the minimum wage amount can be set a basic salary, whereas the remaining 30 percent may be given in allowances. Over-time will be added to the salary received as minimum wage, however. Therefore, the Member said that these changes will bring a positive change the salaries of all workers.

The Board has yet to allocate minimum wage for migrant workers.

Minimum wage would be implemented once the Minister reviews the Board’s recommendations and passes it in the form of a decree.

Prior to this, Minimum Wage Board Member Mauroof Zakir had told Sun that the amount proposed by the government as minimum wage is extremely low. Noting that the Board decides on matters by the majority – Mauroof said that none of the matters proposed by workers have been approved.

“The Board’s majority is comprised upon the government and employers. That is why decisions are concluded to that side. Workers had proposed MVR 8,900 as minimum wage,” he had said.