MP Rozaina: A parliamentary system is not suitable for the Maldives 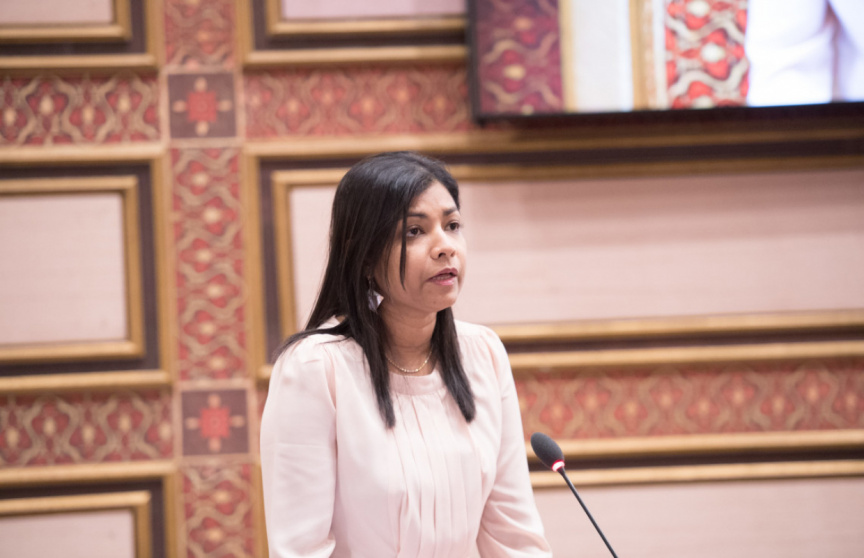 Addu Meedhoo MP Rozaina Adam has stated that a parliamentary system is not the most suitable system of governance for the Maldives.

However, she expressed that she is concerned that there is an attempt to change the system of governance in the Maldives to a parliamentary system in the light of how things have unfolded in the past.

“For example, if we are looking at how things have unfolded within the parliament even – MPs elected as representatives from one party, have switched parties within the span of their terms. Opinions change as well. How can there be stability in a nation if there are such changes within the parliament all the time – especially when it is the head of state in a parliamentary system,” she had said.

MP Rozaina also stressed that this is not the right time to call a change of the system of governance – noting that sound individuals would not attempt this in the midst of the current presidential term.

She further added that in a country comprising of a population of about 450,000 people – they should have a say when selecting a leader for the nation, noting that this option does not exist in the selection of a prime minister in a parliamentary system.

“What will happen if the governing system changes every six months. MPs are elected to the parliament with about 400 to 500 votes. If a large number of candidates are contesting for a particular seat – it is possible to win it with just 200 votes. A person elected this way has the chance to become the country’s prime minister – and subsequently conferred a serious amount of power although only 200 people have voted for this person,” she explained.

A total of 15 MPs have signed the petition as of present. They are: