Fight breaks out between 2 migrants in Maamendhoo, both injured 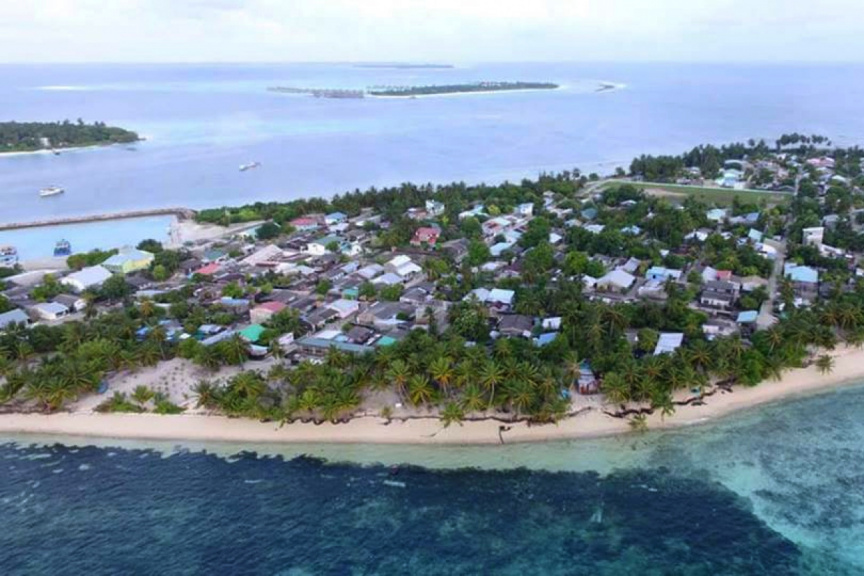 A fight broke out between two migrant workers in L. Maamendhoo on Wednesday morning, leaving both of them injured.

Police said a fight between two migrants on a boat in the Maamendhoo harbor was reported to the authority at 06:42 am.

Police confirm a sharp-edged weapon was used in the fight.

Both migrant workers - whose nationalities have not been disclosed - are being treated for their injuries at the Maamendhoo Health Center.

Police said they did not sustain any serious injury in the incident.

The cause of the fight is unclear at this point.

Live mural art event to be held in Male'