Congregational prayers to resume in Maldivian capital this week 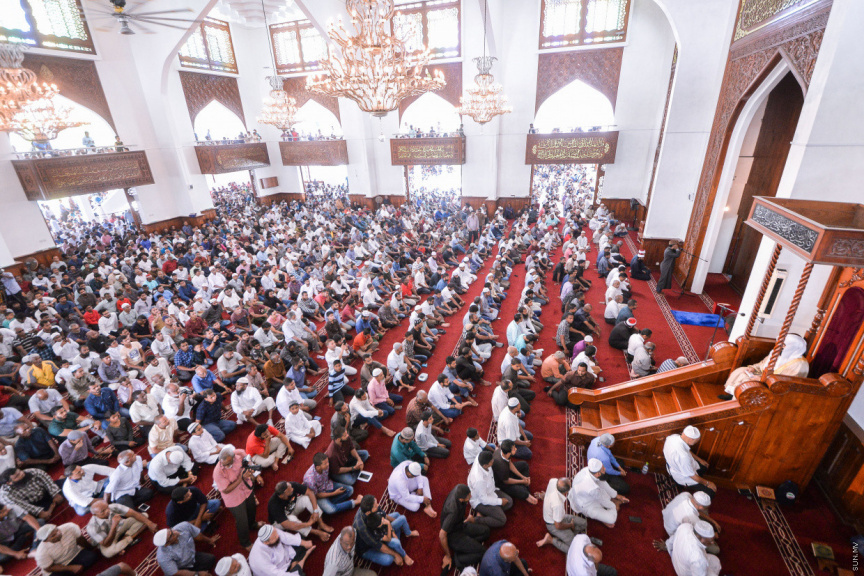 Islamic Minister Dr. Ahmed Zahir Ali states congregational prayers will resume in mosques in the Maldivian capital within this week.

Mosques in the greater Male’ region were closed as part of additional restrictive measures to curb an alarming surge in COVID-19 cases last May. While mosques have since been reopened for individual worshippers, congregational prayers remain suspended.

Islamic Ministry announced it was in discussions to revise the decision last Sunday.

“We are working resume it. We will provide a confirmation later. In Sha Allah, it will resume within this week. That’s the goal. So, it will resume around Wednesday or Thursday,” he said.

Additional measures imposed to curb the surge in COVID-19 cases have been effective in bring down the numbers. Authorities have been rolling out gradual easements including shortening curfew hours, allowing people to go out for exercise, and reopening gyms and salons.

Authorities are set to announce more easements this week.