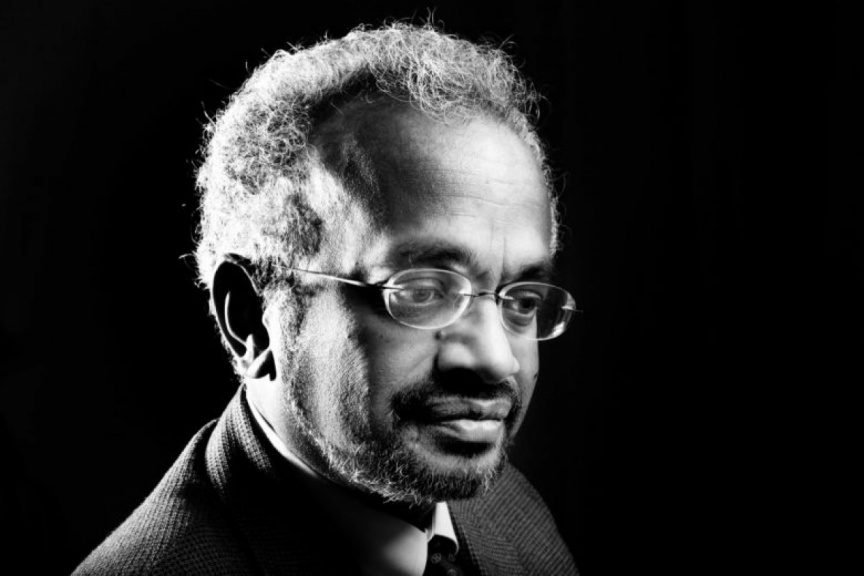 Finance Ministry has stated that the foreign advisor undertaking the role of advising Finance Minister Ibrahim Ameer renders his services without any charge, thus the government does not have to bear any cost for his services.

Dr. Shanta Devarajan was appointed as the advisor to the Finance Minister back on May 27. He has served in the capacity of Senior Director for Development Economics (DEC) and as the acting Chief Economist at the World Bank Group. He has also filled the position of the Chief Economist of the World Bank’s Middle East and North Africa Region, and was part of the team that worked on the World Development Report of 2004.

Currently, he is a professor Practice of International Department of the Georgetown University. Dr. Devarajan even worked at the Harvard University up until 1991.

When questioned by Sun today as to the salary of Dr. Devarajan, a media official from the Finance Ministry confirmed that Dr. Devarajan renders his services free of charge.

In his capacity as the advisor to the Finance Minister, Dr. Devarajan will assist in the efforts to overcome the situation with COVID-19, rebuild the economy and safeguard it against such future disasters, in addition, to building and strengthening ties with the international community.

Prior to this, public concerns have been raised over the large sum of money paid to foreigners acting as advisors to government bodies.