MDP to vote for no confidence motion against Tech. Minister 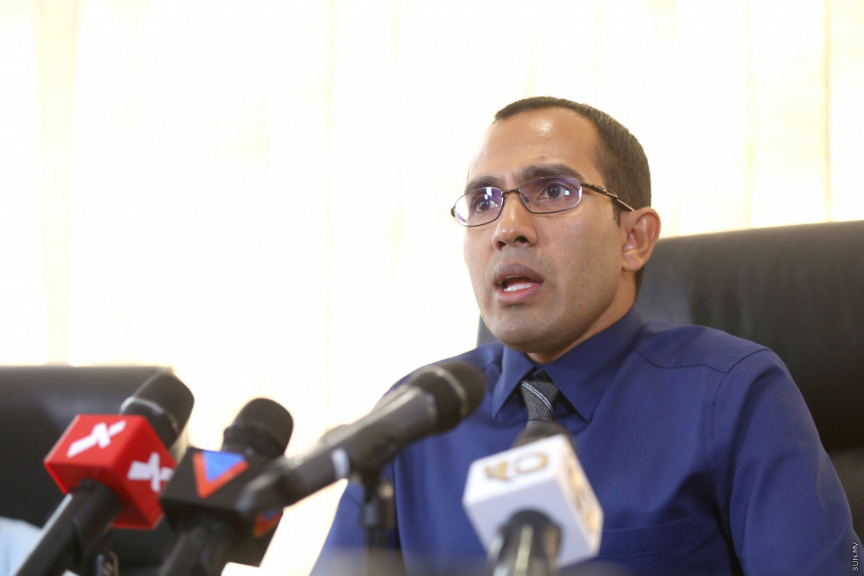 The Parliamentary Group of the governing MDP has voted to pass a motion of no confidence against the Minister for Science, Communication and Technology Maleeh Jamaal from his post.

Maleeh was sent the required legal notice by the Parliament on February 14, but rejected it. Maleeh who serves on a slot of the Jumhooree Party, part of the governing coalition, has always been on the receiving end of stern criticism by MDP MPs who say that he is not performing his duties accordingly.

Maleeh responded to the instructions of the PG Group by saying that he was the target of a separate faction of the parliament who were scapegoating him.

The Minister tweeted today that the faction had become authoritative and had made the Constitution their own.

Maleeh can only be removed from his post if a majority of the parliament votes against him. A three-line whip by MDP, which enjoys a supermajority in the parliament, means that Maleeh’s removal is very likely.