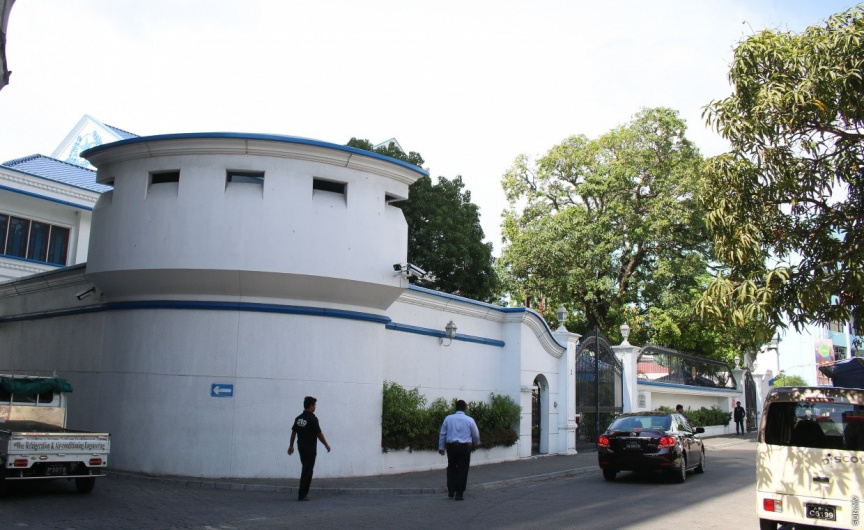 The Election Commission has retracted the case it filed with the High Court to delay the local council elections without a date and filed the matter with the Supreme Court.

The Commission’s vice president and spokesperson Ahmed Akram stated that the matter was filed with the top court to ensure that the country does not go into a constitutional vacuum in the matter.

The elections were initially scheduled for April 4, only to be pushed back to April 18 by the Commission. This led to political parties in the country criticizing the move that it did not allow sufficient time to campaign for the elections.

Commission president Ahmed Shareef stated that the commission had no power over the terms of councils after the delay.

The case initially filed with the High Court, requests to delay the election without a date and to allow adequate time to arrange the election if the Health Protection Agency reverts the situation in the country back to normal from the declared public health emergency.

The civil service commission had also decided to involve itself in the court case.

Calls to delay the elections have also been ringing out from the public after 13 cases of the Covid-19 were confirmed in the country.