Court to deliver verdict in Ibthihaal murder case on March 12 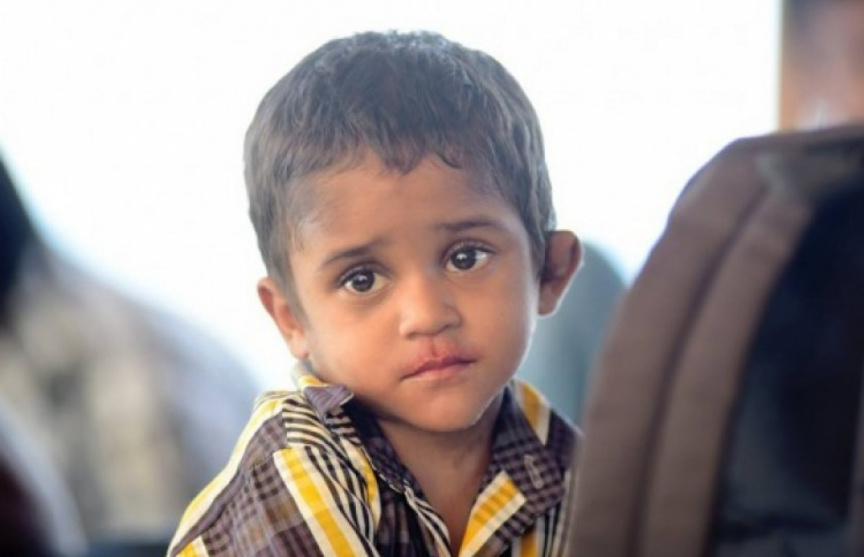 The Criminal Court, on Wednesday, concluded its hearings into the murder of Mohamed Ibthihaal, a three-year-old boy who was found beaten to death in his home in V. Rakeedhoo in 2015, and is scheduled to deliver its verdict on March 12.

Ibthihaal was found dead in his home on January 28, 2015. The suspect in the case, Afiya Mohamed Manik, his mother, has been charged with the intentional killing of a young child as well as disobedience.

Afiya had confessed to the killing when she was taken before the G. Dh. Thinadhoo Magistrate Court for her remand hearing, and again to police investigators and during her trial at the Criminal Court. She later withdrew her guilty plea midway through the trial after claiming police coercion and denied beating her son.

The State prosecution and the defense presented the closing arguments on Wednesday.

The State highlighted in its closing argument that the evidence and testimony proved Ibthihaal had died from suffocation after getting strangled by Afiya, that she had beaten Ibthihaal, neglected him, and discriminated between him and her other children.

A person found guilty of murder beyond reasonable doubt will be issued the death penalty if the victim’s heirs which for the principle of Qisas to be applied, but a prison sentence if the heirs do not wish for Qisas to be applied.

The applicability of Qisas in cases involving the murder of a child in the hands of parents is disputed.

When it came time for the defense to present its closing statement, Afiya said that she hadn’t intentionally killed Ibthihaal, or intentionally beaten him.

She also said that the State’s witnesses had lied, and that the medical reports had been inconsistent.

Concluding the hearing, Judge Mohamed Sameer announced that the hearing to issue the verdict would be held at 1:30 pm on March 12.