MP Qasim: No desire to change govt, will remain till 2023 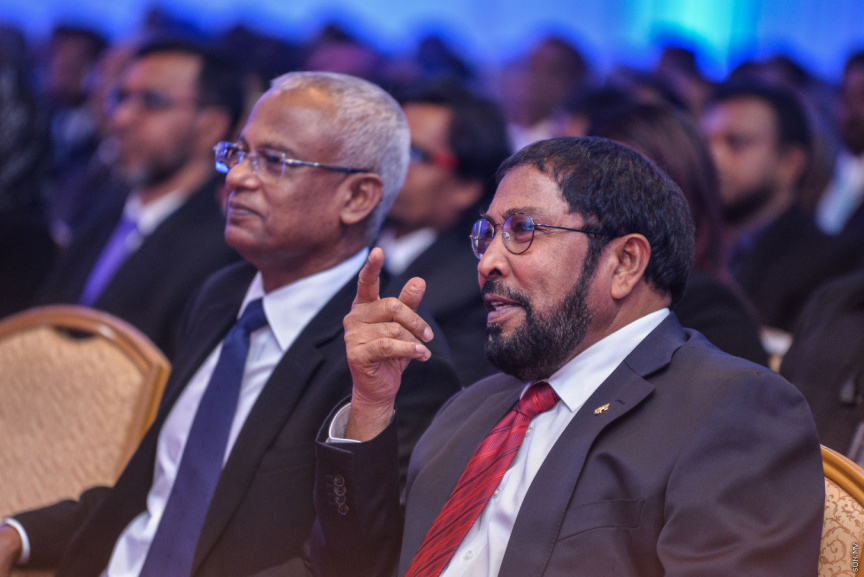 Qasim Ibrahim, the leader of the Jumhooree Party which is a part of the governing coalition has said that he has no desire to see a change in the government and that his party will remain in the coalition led by President Ibrahim Mohamed Solih until 2023.

MP Qasim, who represents the Maamigili constituency, was speaking at the head office of Jumhooree Party in M. Kunooz when he stated that his party will remain in the coalition until 2023. Qasim, who is a well-known figure in the political spectrum of the country also said that his party is committed to doing everything possible to maintain the current government.

“I was very pleased when some of the MPs in the Parliament became worried and announced that they would not let it happen when I said so (to field a candidate for the election). It means that we have done what we wanted in the way we wanted,” said Qasim.

JP leader Qasim: I’m not a politician, I’m a reformist

State institutes to be questioned over underage girl