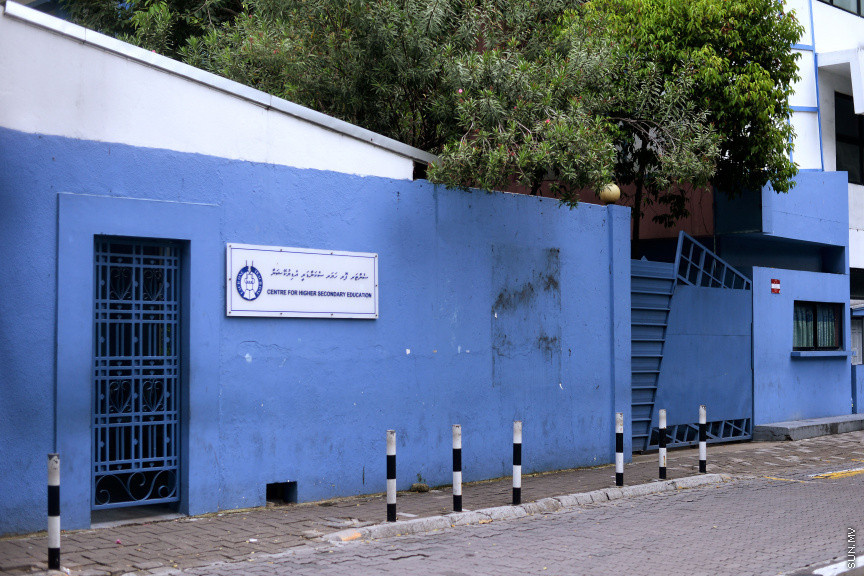 A teacher of the Center for Higher Secondary Education (CHSE) is under investigation for sexually harassing students.

A statement by the Education Ministry last night read that it was investigating rumors on social media regarding an Islam teacher accused of sexual harassment. the teacher has been named as Hassan Zareer, who has been teaching in CHSE for nearly a decade.

The rumors also indicated that this has been going on for years.

Education Ministry confirmed that its investigation had so far shown that these rumors were true.

“So far, it seems that the actions reported by students regarding Hassan Zareer are true. The Ministry does not believe that this should be the conduct of someone who is in a position of trust.” read the statement by the Ministry.

The Ministry also stated that it was an important priority of the Ministry to ensure that the school environment was a safe environment and that it would investigate and take strict action against any harassment from any employee of schools made towards students.