Robbers steal safe after breaking into B. Maalhos court 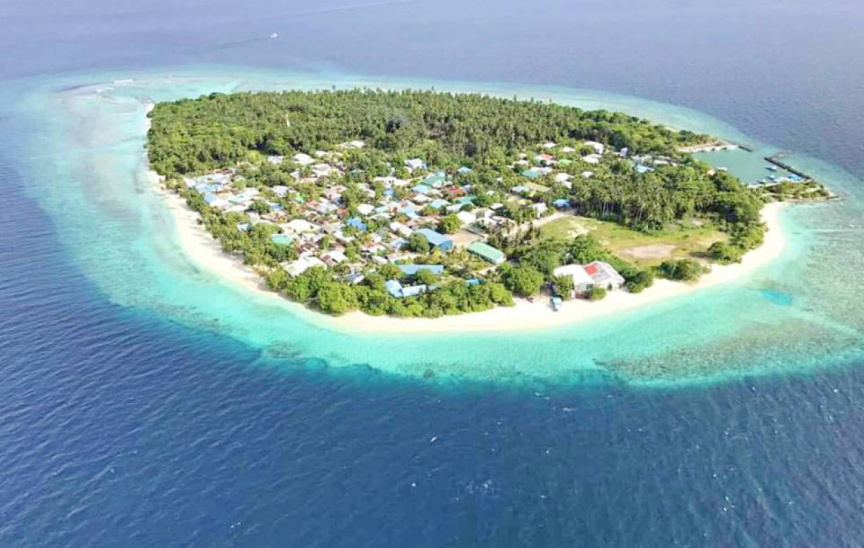 An aerial shot of B. Maalhos.

Robbers last night broke into the magistrate court of B. Maalhos and stole a safe according to Police.

Police stated that reports of the robbery were received around 11:20 today and the investigation so far has shown that a laptop was also taken by the robbers. Police are not yet able to confirm the amount of money in the stolen safe and are currently investigating the matter.

3,872 robbery cases have so far been reported to Police in 2019 with 157 cases reported in November so far. A total of 417 cases were reported in October.

Residents come out to curb erosion in B. Maalhos