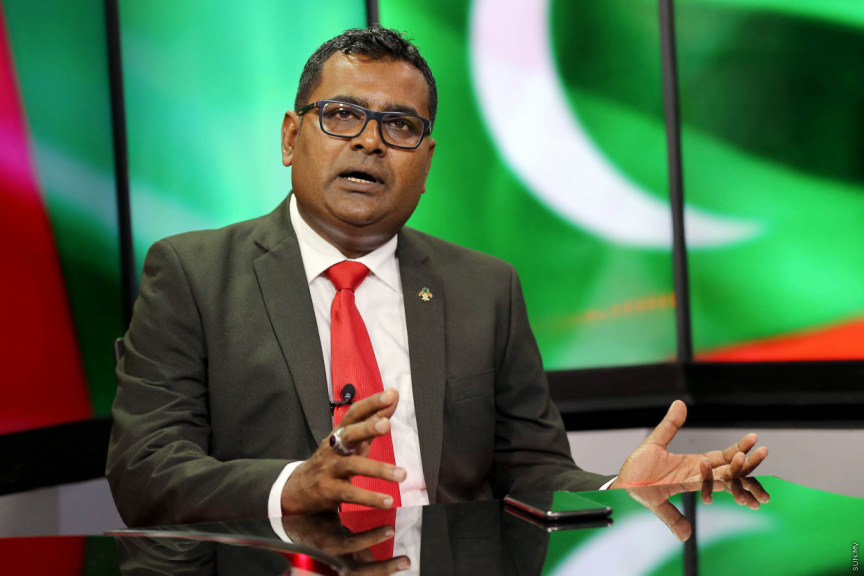 Colonel Mohamed Nasheed, the leader of Dhivehi Rayyithunge Party (DRP) and Maldivian Ambassador to Thailand has been assaulted.

Colonel Nasheed reports he was assaulted by a group of men while near a café in Maafannu district of Male’ City this Saturday.

“Three men came and carried out the assault. They first came and threw a glass at me. And then returned carrying plastic chairs to hit me,” said Colonel Nasheed.

He said he suffered minor injuries to his knees and hands during the assault.

The assault on Colonel Nasheed has been condemned by Progressive Party of Maldives (PPM) which is aligned with DRP.