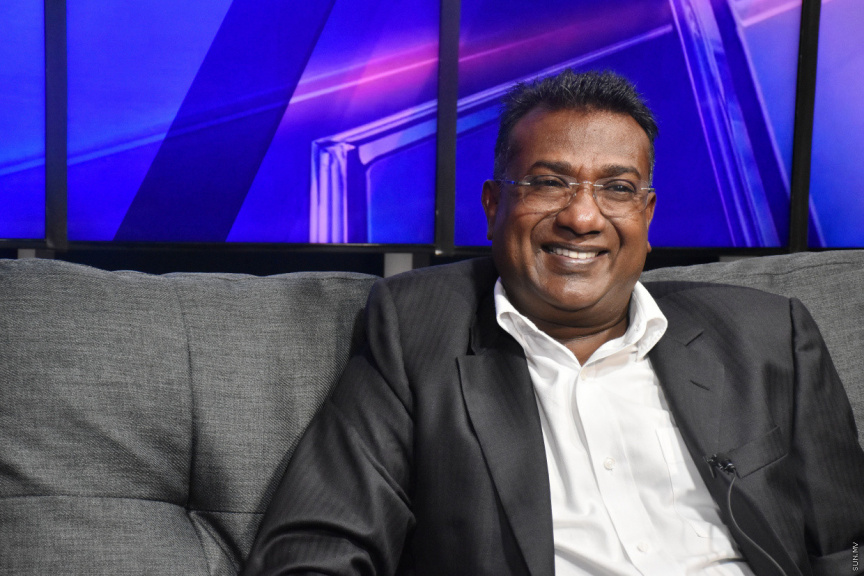 A supply boat that MP Abdulla Jabir of Kaashidhoo was traveling on has run aground onto a reef today.

MP Jabir, the leader of DRP, was traveling on the boat “Margo” when it was marooned on a reef near L. Hulhumendhoo, read a tweet by DRP.

The party stated that MNDF were now assisting the boat. The MP had personally thanked the MNDF Central Command team that assisted the boat.

“We express our gratitude to the Commander-in-Chief, President Ibrahim Mohamed Solih and Defense Minister Mariya Ahmed Didi for how everything was arranged.” Read the statement by DRP.

No comment from the MNDF is yet available regarding the marooned boat.

The Met Office has previously warned travelers to remain alert to the spell of bad weather being experienced in the country as of recently.