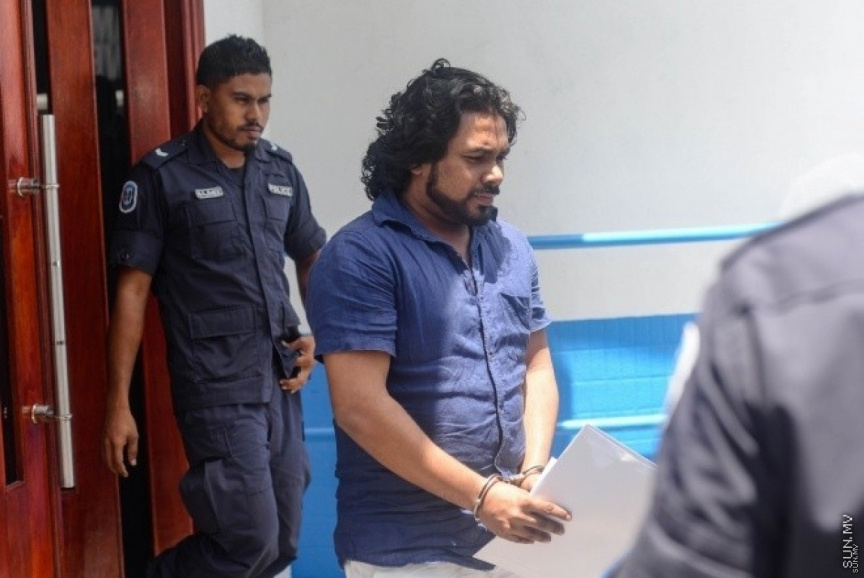 Sri Lankan citizen Lahiru Madushanka, who is accused of being a sniper contracted to assassinate Maldivian President Abdulla Yameen Abdul Gayoom, was tortured and had his rights violated by Maldivian authorities, reports Amnesty International.

A report released by Amnesty International this Tuesday says Lahiru Madushanka was taken to the Maldives Police Service headquarters for questioning five days after his arrest and tortured by police officers.

It says Lahiru Madushanka at one point lost consciousness due to the torture and suffered hearing impairment in one ear.

The report also accuses police officers of pricking his face with pins.

Lahiru Madushanka was also denied sufficient and regular medical care, and the food he is provided is unsanitary, alleges the report.

Amnesty also said Lahiru Madushanka was not provided a translator from the day of his arrest until August of 2016.

The organization referred to the Body of Principles for the Protection of All Persons Under Any Form of Detention and urged Maldives Police Service and Maldives Correctional Service to ascertain his rights.