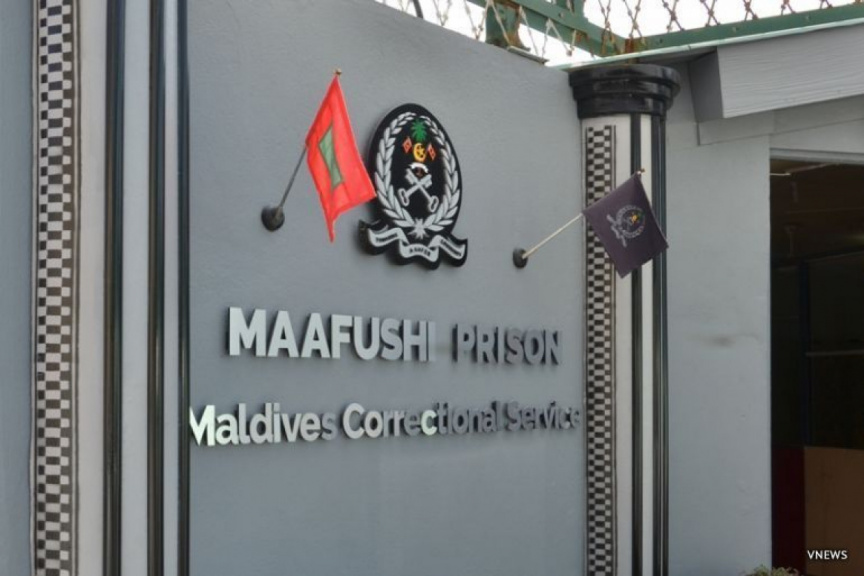 Amnesty International has called on the Maldivian authorities to conduct a transparent, thorough, independent and impartial investigations into the death of a prisoner and allegations of torture of individuals in custody.

The organization released a statement today, expressing their concern over some of the recent events that had taken place in Maldivian prisons – stressing that Maldivian prisons have a history of allegations of torture and other ill-treatment.

In this regard, they particularly expressed concern about the death of Mohamed Aslam at the Hulhumale’ prison on September 13.

“A death of a prisoner without a known cause raises serious concerns about human rights violations committed against persons detained by the authorities in the Maldives,” Amnesty International’s South Asia campaigner Saad Hammadi had said.

Concerns were also raised regarding the allegations that Ahmed Ibrahim was thrown on hot water by a cellmate resulting in severe burn injuries on September 17, at Maafushi Prison.

“We urge the authorities to investigate the attack, so that prisons don’t become hotbeds for violence, and put an end to the degrading treatment of prisoners,” Saad Hammadi had said.

In addition to this, Saad Hammadi had also criticized the lack of accountability and timely intervention by authorities regarding the allegation that Ahmed Siraj was tortured to force an ‘admission of guilt’ following his arrest on suspicion of theft on September 6, 2020.

“That a year-old allegation of torture requires a parliamentary committee’s nod to launch a criminal investigation, points at the authorities’ lack of accountability and timely intervention,” he had said referring to the Parliament’s Security Services Committee’s (241 Committee) decision to request the Police to launch a criminal investigation against individual officers who were the perpetrators on September 13.

Saad Hammadi also stressed that these allegations and the death of Mohamed Aslam must be investigated independently and expeditiously, without the involvement of the agencies allegedly responsible for the negligence or the human rights violation.