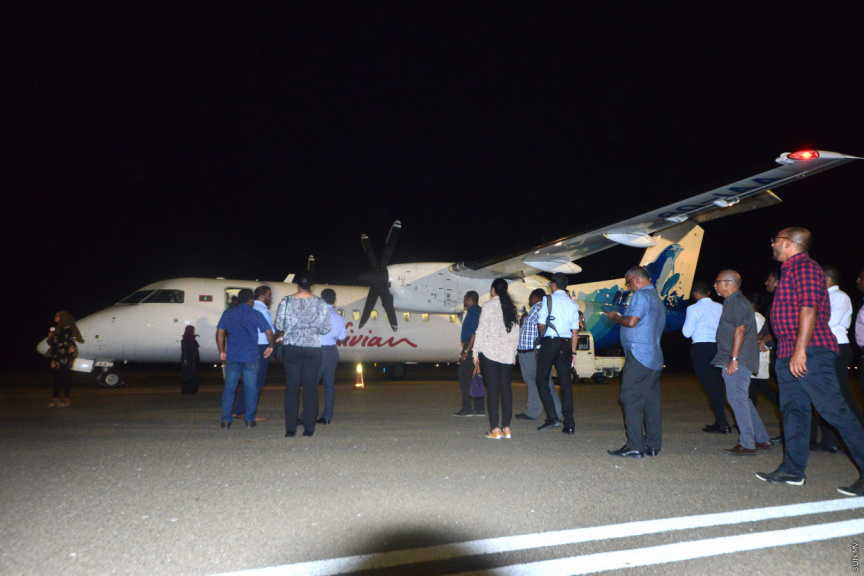 Passengers board a Maldivian flight.

In a statement Tuesday, Island Aviation announced that it will not accept expired identification documents starting February 22.

Island Aviation’s deputy managing director Aishath Jennifer told Sun on Tuesday that the airline had been accepting expired identification documents in order to ease the inconvenience suffered by passengers due to the Covid-19 pandemic.

The decision by Island Aviation follows similar decisions by other state institutions.