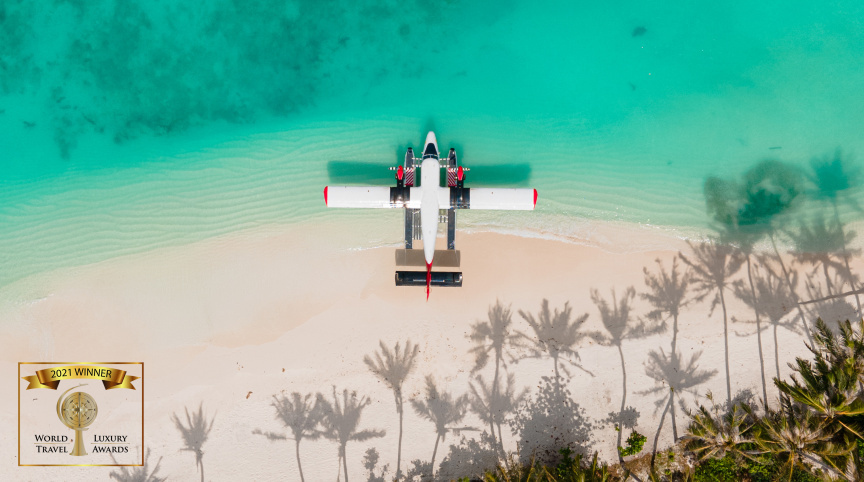 Trans Maldivian Airways (TMA) on Sunday revealed that the issues faced by their check-in systems were resolved and that operations have resumed as per usual.

Due to a malware attack, many tourists who flew in to celebrate the New Year were stuck at the airport for hours, unable to fly out.

Although tourists were transported after manual checkups, TMA had informed its partner resorts to find alternative ways to take guests.

The Deputy Manager, Corporate and Business Development of TMA Aishath Aalaa Abdul Hahnaan revealed to Sun that the issue was completely resolved.

As most of the tourists coming to Maldives use TMA to connect to resorts, with the check-in issues faced, counters at Velana International Airport were seen packed on New Year's Eve.

When inquired about the status at the airport, Aala said that tourists were flying as normal, but since this is during peak season, the terminals were somewhat crowded.