Justice Mahaz: Bought lunch at own expense, have the receipt to prove it 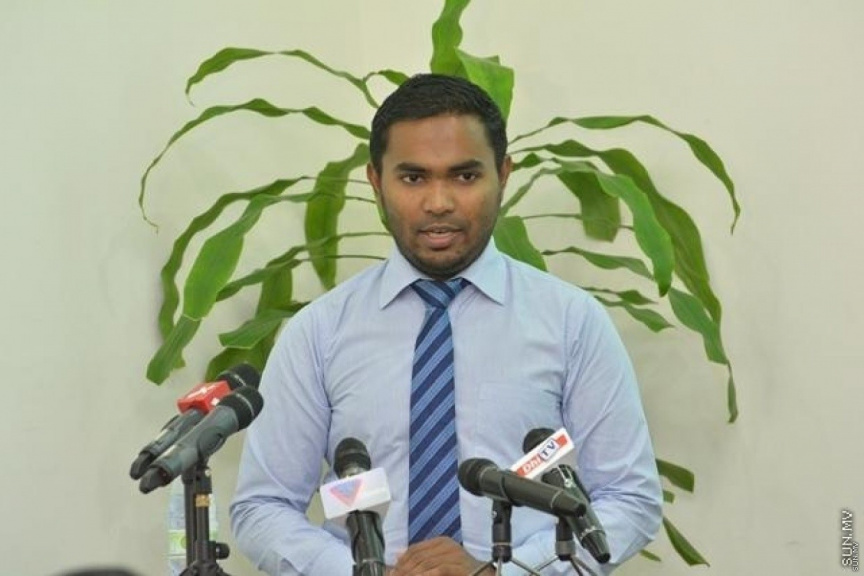 Justice Mahaz Ali Zahir has denied allegations he accepted a meal from former Maldivian President Abdulla Yameen Abdul Gayoom, stating that he bought the meal in question at his own expense.

The statement from Mahaz comes after the Judicial Service Commission (JSC) opened an investigation against him for possible misconduct based on an allegation lodged with the commission that he accepted a meal sent by Yameen despite being on the Supreme Court bench in charge of an appeal involving the former president.

While JSC did not disclose the specifics of the case in question, Mahaz had reportedly accepted a meal Yameen sent him after the Supreme Court overturned the money laundering conviction against him last year.

In a statement Thursday, Mahaz said that because the hearings in Yameen’s case had taken so long, the three justices on the bench had begun taking turns buying lunch.

Mahaz said he had bought lunch on November 30.

Mahaz said that it had been the last work day before the Supreme Court went into recess, and he had therefore decided to buy lunch for all justices.

“All justices were aware where the food came from. All justices ate the food. They also commented it tasted good,” he said.

Mahaz asked for JSC to hold a public inquiry in the investigation against him.

Mahaz had presided over the bench which acquitted Yameen on November 30, 2021.