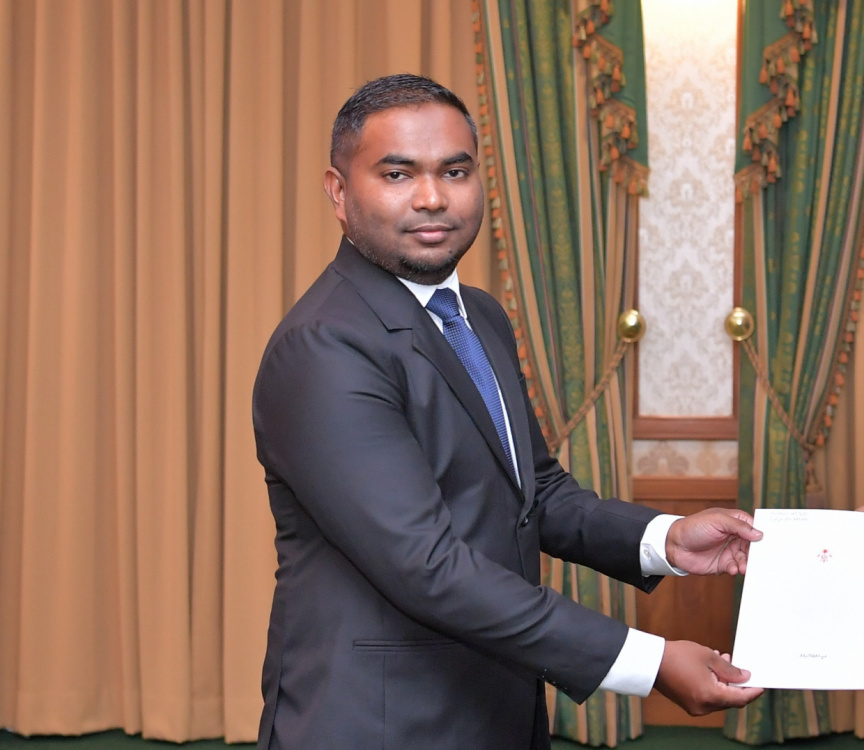 Judicial Service Commission (JSC) has opened an investigation against Justice Mahaz Ali Zahir for possible misconduct, based on the allegation he accepted a meal from former Maldivian President Abdulla Yameen Abdul Gayoom.

In a statement Thursday, JSC said Mahaz was accused of misconduct for accepting a meal sent by Yameen while he had been on the Supreme Court bench in charge of an appeal involving the former president.

JSC decided to investigate the allegation Wednesday, said the commission.

While JSC did not disclose the specifics of the case in question, Mahaz had reportedly accepted a meal Yameen sent him after the Supreme Court overturned the money laundering conviction against him last year.

Mahaz had presided over the bench which heard the appeal.

'Bought lunch myself, have the receipt to prove it'