MRM expresses concern over 2023 budget, calls for revision of subsidies 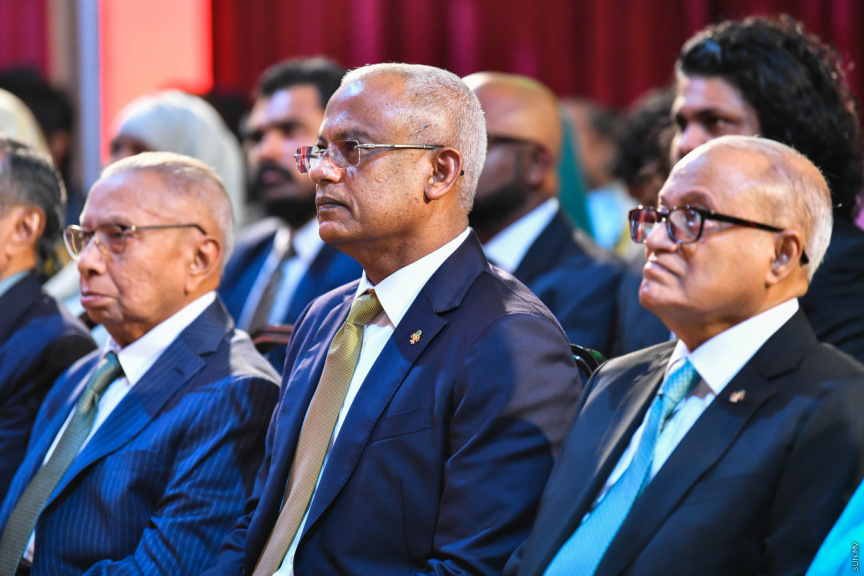 The government coalition partner Maldives Reform Movement (MRM) has expressed concern over the 2023 state budget, and has called upon the government to revise its policy on subsidies.

The Parliament passed the MVR 42.8 billion budget on Monday, with a majority vote of 61 out of 69 MPs.

In a statement on Tuesday, MRM said while they found the budget to be promising, they also had some concerns regarding the budget.

This has been practiced in the past couple of years, they said.

MRM said the budgets and revised budgets passed the past couple of years do not correspond with the expenditure at the end of the year.

MRM added that the lack of details regarding the MVR 5.8 billion supplementary budget is of concern to the people.

“Failure to secure the grant assistance will mean securing loans from the domestic market to cover expenditure. Even now, the decision to print MVR 2 billion due to lack of loans from domestic market has devalued the Maldivian currency and significantly increased the price of USD in the black market,” said MRM.

The policy must be revised so subsidies go to the deserving, instead of the rich and the poor being treated the same, said the party.

Many MPs, including Speaker Mohamed Nasheed himself, had expressed concern over how the supplementary budget was submitted. MPs loyal to Nasheed had refused to vote on the budget.