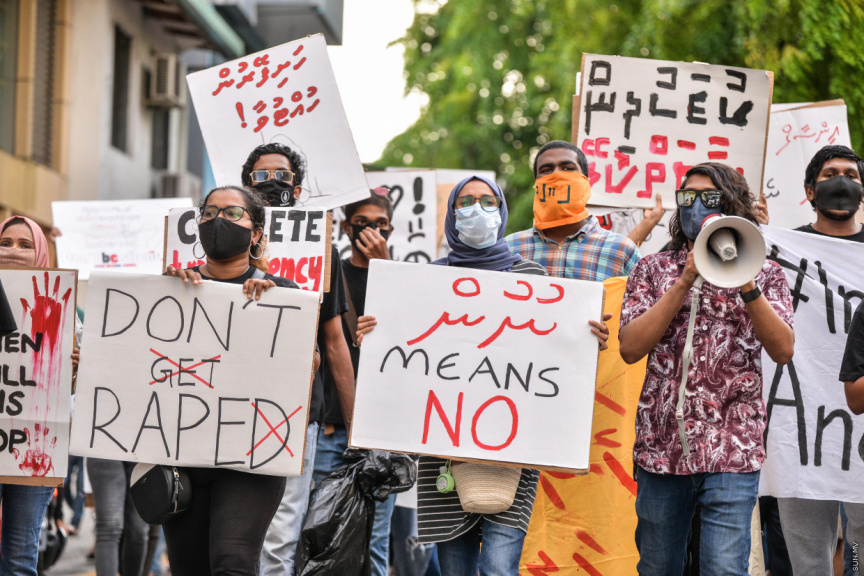 The suspect in the sexual abuse of two young girls in northern Maldives has been rearrested by police after the court denied an extension to his remand.

The sexual abuse of the two young girls, aged 12 and 14, was reported to the police on Tuesday.

Police arrested the suspect, identified as a 49-year-old Maldivian male, on Tuesday night.

A police spokesperson told Sun he was released when presented before the court for his remand hearing Wednesday night.

He was rearrested Thursday, said the spokesperson.

Those with information regarding crimes against children are urged to call the Maldives Police Service’s Family and Child Protection Department at 3000600 or the Ministry of Gender, Family and Social Services’ helpline 1412.

Teacher gets 15 years for sexual abuse of a student

Man arrested for sexual abuse of a minor in Addu City