PO: President will ratify tax hike bill, has no intention of rejecting it 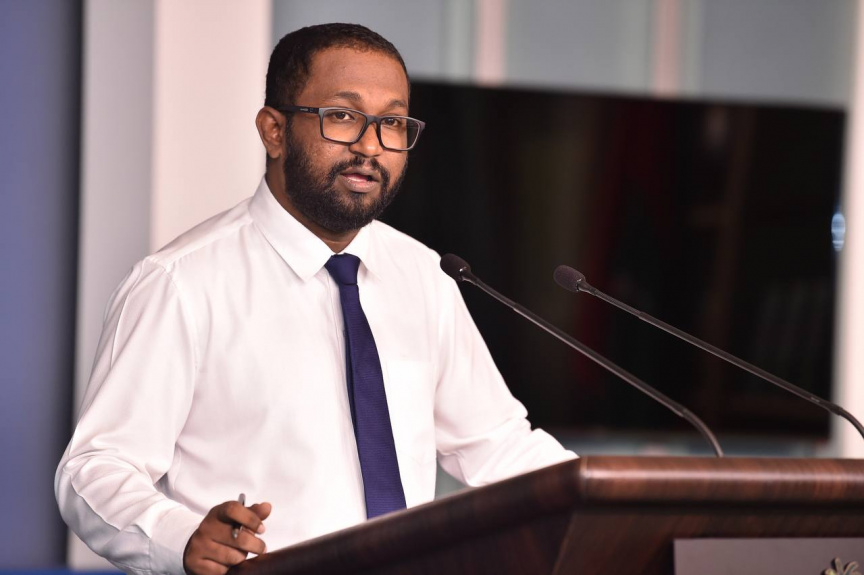 The opposition coalition has accused pro-government MPs of rubberstamping the bill, and has demanded to have the bill sent back to the Parliament to make a proper review.

In a press conference Thursday, PO spokesperson Miuvaan Mohamed said the President will ratify the bill, and has no intention of rejecting it.

“The President will ratify the bill. He does not intend to send it back to the Parliament. Now, all bills passed by the Parliament and sent to the President’s Office will be ratified after a thorough review,” he said.

The contentious tax hike bill was passed with a majority vote of 55 out of 88 MPs.

The bill was called to vote after two days of cancellations, prompting pro-government MPs to meet President Solih to share their concerns over the delay.

The tax hike is designed to kick in at the start of 2023, and is projected to result in an injection of MVR 3.7 billion in income for the state.