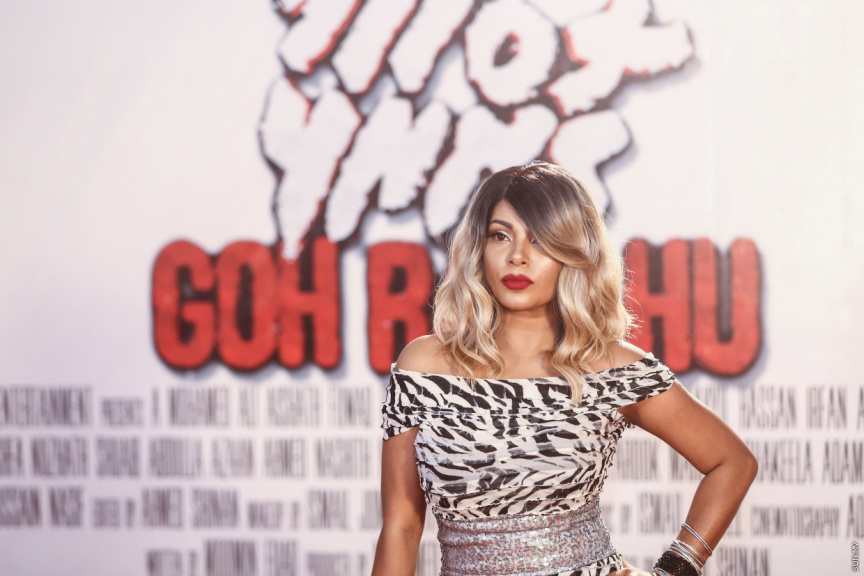 Local actress Aminath Rishfa, one of a dozen people arrested in a raid on a drug-fueled party in an apartment in Male’ last Thursday, has been released from police custody.

Police arrested 12 suspects from the party: eight males and four females. The suspects include movie stars Aminath Rishfa and Hunaisa Adam Naseer (Hunoo), as well as a police officer officer from the Drug Enforcement Department (DED) - which had conducted the raid.

Rishfa was presented before the Criminal Court for her remand hearing Friday, and was remanded in custody of the police for five days.

Sun has been informed she was released from custody Wednesday.

Meanwhile, Hunoo – who already has a drug trafficking charge against her in connection to another case - was remanded in custody for seven days. Her remand period will expire Friday.

New type of drug smuggled to the Maldives seized

32 inmates who completed rehab return to their families