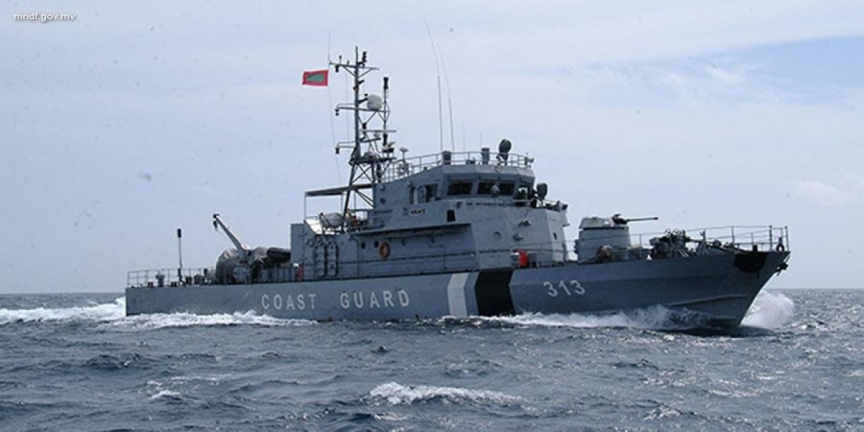 A cargo barge capsized off the coast of GDh. Faresmaathoda Saturday afternoon, leaving one of the boat’s crew members missing.

According to the Maldives National Defense Force (MNDF), the landing craft ‘Leo Success’ had been travelling from Faresmaathoda with four crew members when it capsized 14 nautical miles off the island due to battery failure.

The incident was reported to authorities at approximately 01:25 pm.

According to the police, three of the four crew members were rescued by a boat operating nearby - Vaadhoo Seaweed.

MNDF Southern Area Coastguard Squadron and the police have launched an operation to find the missing crew member.

MVR 6.1B spent on PSIP projects