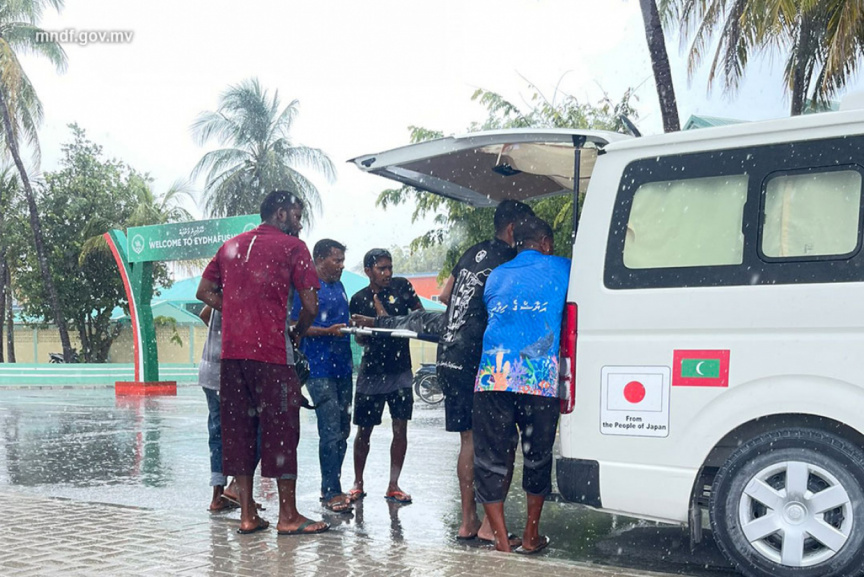 A young fisherman from K. Gulhi in seemingly good health died Tuesday morning, moment after he complained of a sudden onset of chest pain.

The young man has been identified as Mohamed Akram, 33.

He had been at sea fishing for yellowfin tuna when he experienced a sudden onset of chest pain and shortness of breath.

Gulhi Council’s vice president Ibrahim Faiz told Sun he was transported to the B. Atoll Hospital in B. Eydhafushi on a Coastguard vessel.

“I have been informed that the MNDF Coastguard took him to Eydhafushi. That was around 10:40 am,” he said.

According to Faiz, Akram was already deceased when he was taken to the hospital.

Faiz said Akram’s death had been sudden, and that he had appeared to be in perfectly good health.

Akram was a member of the crew of ‘Saveyra’, a fishing boat that specializes in yellowfin tuna.

He is survived by his wife and child.