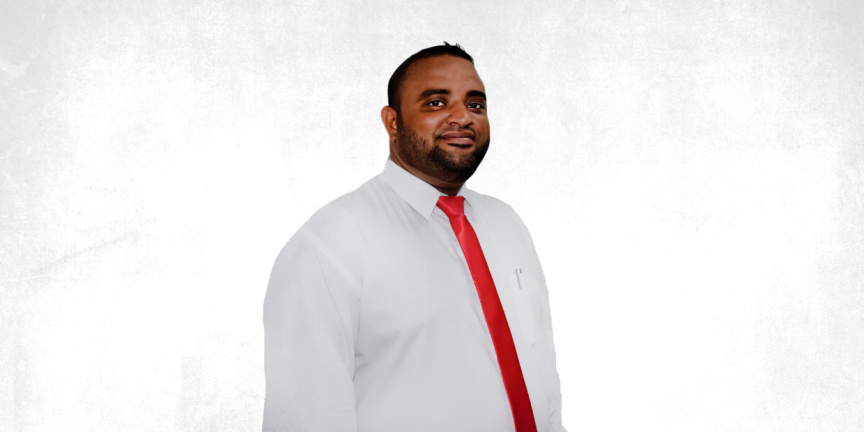 The Parliament has approved Mohamed Firash for appointment as the vice president of Privatization and Corporatization Board (PCB).

Firash secured the approval with the unanimous consensus of 57 MPs during the parliamentary sitting Monday afternoon.

The committee decided to provide its approval after seeking counsel from Maldives Correctional Service, Elections Commission, Economic Ministry, and Department of Judicial Administration.

Earlier this year, the Parliament approved Asim Mohamed as president of PCB - an year after the the position was vacated with former president, Hassan Waheed’s resignation in September 2020.

He had tendered his resignation citing attempts to influence his decisions.

Hassan Waheed had been summoned to the Parliament’s State-Owned Enterprises Committee five days before his resignation over claims of failure to uphold his duties and responsibilities.

PCB is a seven-member Board established under Finance Ministry. Privatization and Corporatization Act establishes PCB as the regulatory body of State-Owned Enterprises. The appointment of President and Vice President to the Board requires approval from the President.