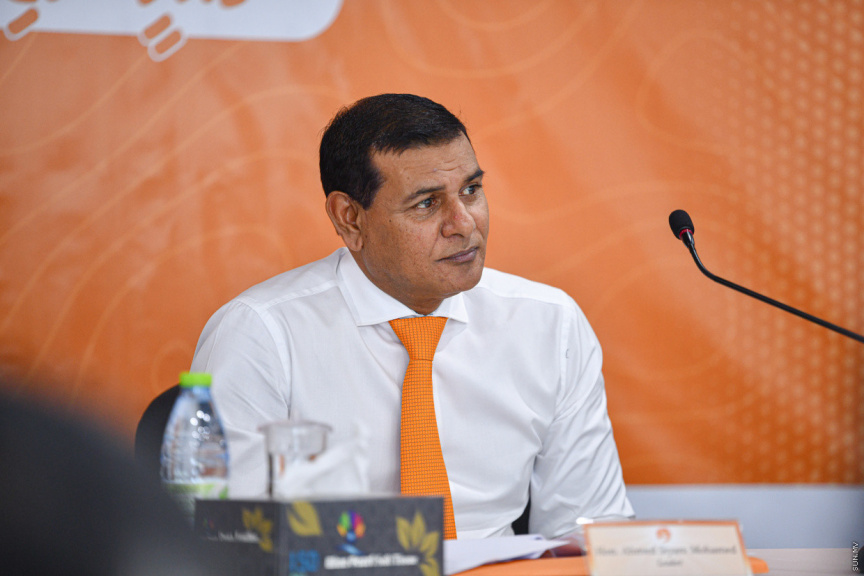 President of Maldives Development Alliance (MDA) and the Parliament representative of Dh. Meedhoo constituency MP Ahmed Siyam Mohamed has underlined the need for the government to strengthen counter-terrorism efforts.

In a statement released on the occasion of Victory Day, MP Siyam described the coup d’état on November 3, 1988, by discontent locals who were aided by foreign merceries, as the most threatening attack on Maldives’ independence and sovereignty in recent times.

“Maldivians will always carry the memories of that day with us. I pray to Almighty Allah grants the highest place in Jannah for the souls of all who became a martyr on that day during the fight to defend the Islamic religion, and our independence in the face of adversity,” he had said.

MP Siyam underscored that many lessons can be drawn from the attack which claimed the lives of 19 Maldivians. He stressed that no one in the present society was as dangerous as the Maldivians who were behind the brutal attack.

“I call on the government to further efforts to protect the nation from such terrorist attacks, to fully ensure the safety of the Maldivian people,” he had said.

MP Siyam also urged all Maldivians to adhere to the aim to defend the nation with respect to all similar circumstances that undermine the independence and stability of Maldives.

“I call on all citizens to aim to become people that are faithful to the nation, and put the nation first in all circumstances,” he had said.

In his statement, MP Siyam also sent greetings on the occasion of Victory Day to all Maldivians and MDA members.

The coup d’état on November 3, 1988, which marks one of the darkest days in Maldivian history, saw the death of eight army personnel and 11 civilians alongside multiple injuries. Foreign mercenaries that supported the discontent locals were Tamil tigers.

Siyam: Gov. must mitigate the impact of economic shocks

MA leader: Fishermen need a fair price for their catch